The bank has appointed Bernard Corneau to lead the private bank in France, and Carlo Baronio in Italy 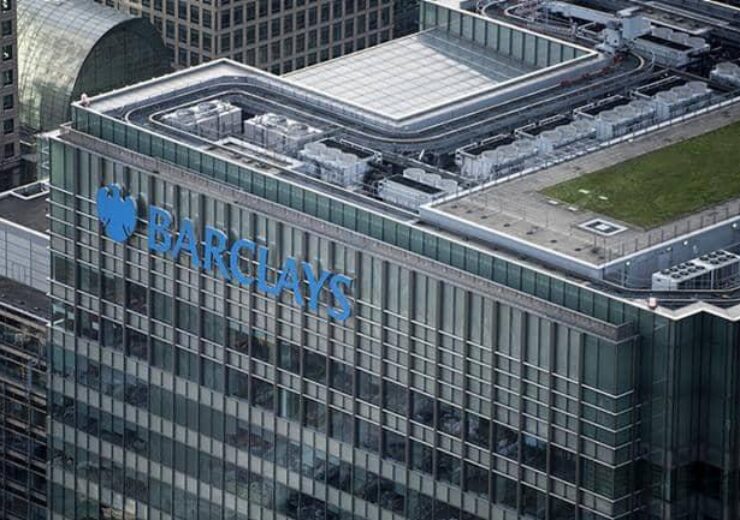 Barclays has reportedly expanded its private banking business to France and Italy to support the growth of its European wealth business as Britain exits from the European Union.

The bank has appointed Bernard Corneau and Carlo Baronio to lead the private bank in France and Italy, respectively, Reuters reported.

Both Corneau and Baronio were from the company’s investment banking business in their corresponding countries.

Barclays’ recently established European hub in Dublin will support the new private banking business leaders, along with other lenders in Europe.

Barclays private bank chief executive Jean-Christophe Gerard was quoted by the publication as saying: “Despite the Covid-19 crisis, we have continued to see strong growth in assets under management.

“Europe remains the second-biggest market for high net worth after the U.S., roughly 20% of the total global market, and we see opportunities to grow our market share in countries such as France and Italy where there is still strong creation of wealth.

“We are also thinking about other European markets, such as Germany, where we can leverage our existing relationships through our corporate and investment bank.”

The private banking business is expected to target ultra-high-net worth end of the market clients, with investable assets of about $100m.

Also, the business would target family offices that manage the wealth of rich families or individuals in France and Italy.

The company did not disclose the profits or assets under management for the private banking business.

According to Reuters, the bank announced its plans to expand the private banking business in Europe in October last year.

In March last year, the company unveiled its plans to axe around 1,145 jobs across the UK, due to the closing of a major processing centre in Leeds.