Barclays to cut more than 1,000 jobs across UK

According to Unite, close to 800 jobs will be cut by Barclays in Leeds, while another 345 roles across more than 20 locations in the UK will be made redundant 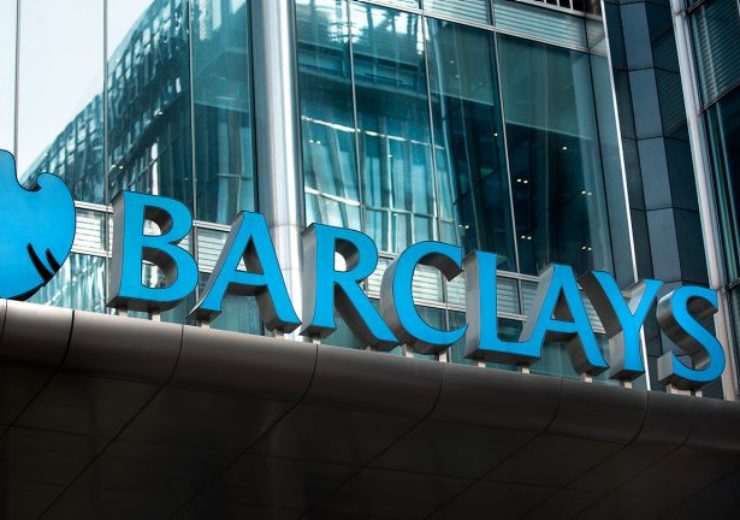 Barclays set to slash more than a thousand jobs across the UK. (Credit: Barclays)

British investment banking group Barclays is set to cut around 1,145 jobs across the UK with the bulk of it due to the closing of a major processing centre in Leeds.

According to Unite the Union, close to 800 jobs will be lost in Leeds, while another 345 roles across more than 20 locations in the UK will be made redundant.

The trade union said that Barclays informed the impacted staff at its Millshaw Court office in Leeds that the centre will close permanently by the end of the year.

Unite revealed that the current lease of the office ends in 2021 and that it had been asking the bank to redeploy the staff working there to an alternative location, instead of losing hundreds of experienced employees.

Unite national officer Dominic Hook said: “The sheer scale of the job cuts announced today by Barclays is alarming. The decision to close the major Barclays’ site in Leeds will be devastating for the workforce and the local community.

“Unite has argued for some time that the bank has a social responsibility not to walk away from its committed workforce in Leeds. Today is indeed a dark day for nearly 800 people who have worked relentlessly to deliver the highest customer service for Barclays customers.”

About 70 impacted staff at the Leeds centre will be offered redeployment by the bank in the city. The investment banking group stated that the landlord had decided to redevelop the Leeds centre, which led to its decision to close it.

Among the 345 further job cuts across the country, 157 of them will be in Coventry.

Unite said that The Barclays Coventry workforce had already witnessed a huge number of job cuts in recent years. The trade union said that nearly 15 of the roles at Coventry are being moved to India, while 20 employees will remotely work from home.

Statement from Barclays on the job cuts

A Barclays spokesman said: “In order to drive collaboration, Barclays is moving teams closer together at our UK sites in Glasgow, Greater Manchester and Northampton; where we are investing in new campuses and office space.

“This will enable us to innovate at pace for the customers and clients we serve. We will do everything we can to support colleagues impacted by the changes announced today.”