Launched in 2014, Apple Pay is Apple's mobile payment solution on iPhones and iPads for enabling payments in merchant apps and websites and also in physical stores 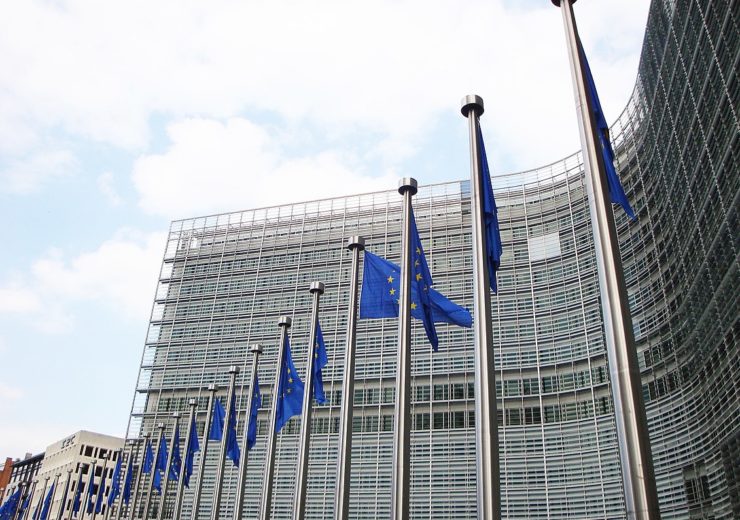 The European Commission has launched a formal antitrust investigation to probe if Apple has breached the European Union (EU) competition rules regarding Apple Pay, the company’s mobile payment and digital wallet service.

Launched in 2014, Apple Pay is the US technology company’s mobile payment solution on iPhones and iPads for enabling payments in merchant apps and websites and also in physical stores.

According to the European Commission, its investigation pertains to the terms, conditions, and other measures of Apple for integrating the contactless payment service in merchant apps and websites on iPhones and iPads.

The investigation will also look into Apple’s limitation of access to the Near Field Communication (NFC) functionality (tap and go) on iPhones for payments in stores, and alleged refusals of access to the payment service.

The European Commission said that after a preliminary investigation, it has concerns that the company’s terms, conditions, and other measures regarding Apple Pay’s integration for buying goods and services on merchant apps and websites on iOS/iPadOS devices. These could distort competition and bring down both choice and innovation, said the executive branch of the EU.

It further said that Apple Pay is the only mobile payment solution that can access the NFC “tap and go” technology embedded on iOS mobile devices for making payments in stores. The probe will also focus on alleged restrictions of access to the payment solution for certain products of rivals on iOS and iPadOS smart mobile device, said the European Commission.

The governing body will also investigate the potential impact of Apple’s practices on competition in offering mobile payments solutions.

European Commission executive vice-president Margrethe Vestager, in charge of competition policy, said: “It appears that Apple sets the conditions on how Apple Pay should be used in merchants’ apps and websites. It also reserves the “tap and go” functionality of iPhones to Apple Pay.

“It is important that Apple’s measures do not deny consumers the benefits of new payment technologies, including better choice, quality, innovation and competitive prices. I have therefore decided to take a close look at Apple’s practices regarding Apple Pay and their impact on competition.”