The decline was primarily due to credit impairment charges of A$2.74bn ($1.93bn) as a result of the impact from Covid-19 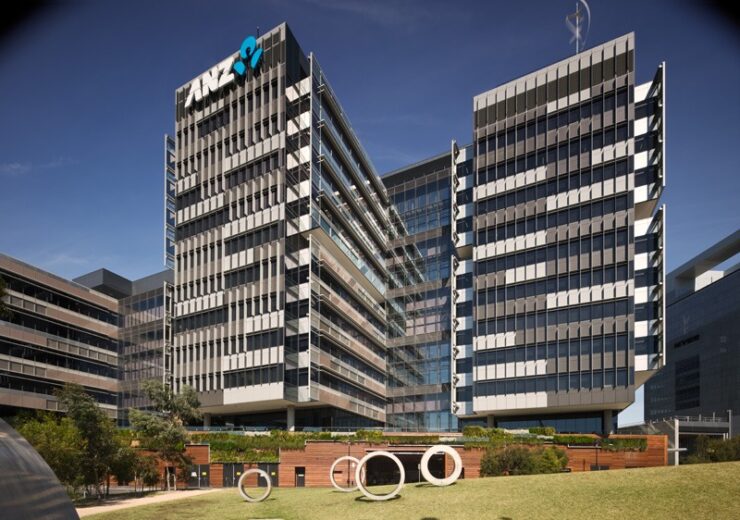 The bank’s profit after tax declined by 40% compared to A$6bn ($4.24bn) recorded in the previous financial year that ended 30 September 2019.

As per the Australian banking group, the decrease in the profit was primarily due to full year credit impairment charges of A$2.74bn ($1.93bn) as a result of the impact caused by the global pandemic Covid-19.

It also included first half impairment of Asian associates of A$815m ($575.4m), related the pandemic.

ANZ said that its capital position remains strong and has improved further in the fourth quarter, even as it posted a sharp decline in profit.

To support its retail and business customers during the Covid-19 pandemic, the bank claims to have launched packages in Australia and New Zealand which included the option of up to six-month loan repayment deferral.

It is also continuing its work with customers impacted by the pandemic to restructure loans and in some cases, the bank intends to offer an extension to loan repayment deferrals for further four months.

Out of the 1 million home loan accounts that ANZ has in Australia, over 95,000 are claimed to have received deferral on their loan repayments.

The bank has over 236,000 commercial lending accounts in the country with nearly 23,000 having received a deferral on their business loan repayments.

ANZ has over 529,000 home loan accounts in New Zealand with nearly 24,000 of them having received a deferral on their loan repayments.

The bank further stated that it offered support to institutional customers through increased core lending of A$16bn ($11.3bn) in this March.

As the liquidity conditions across the world improved, the bank claims that many of the same customers paid, with core lending falling $17bn ($12bn) in the second half of the year.

ANZ CEO Shayne Elliott said: “We could never have forecast 2020, a year that started with devastating bushfires in Australia and unwound with the waves of a pandemic that continues today. While we still cannot predict its course, we remain confident we can deal with its impacts.

“As a bank, we entered 2020 in robust condition. We have a strong balance sheet with record levels of capital and liquidity as well as provisions for potential future losses. We want our customers to know we will continue to do all we can to support them through the tough times.”