The unaudited cash profit for ANZ on its continuing operations during the third quarter of 2020 is AUD1.5bn ($1.08bn) 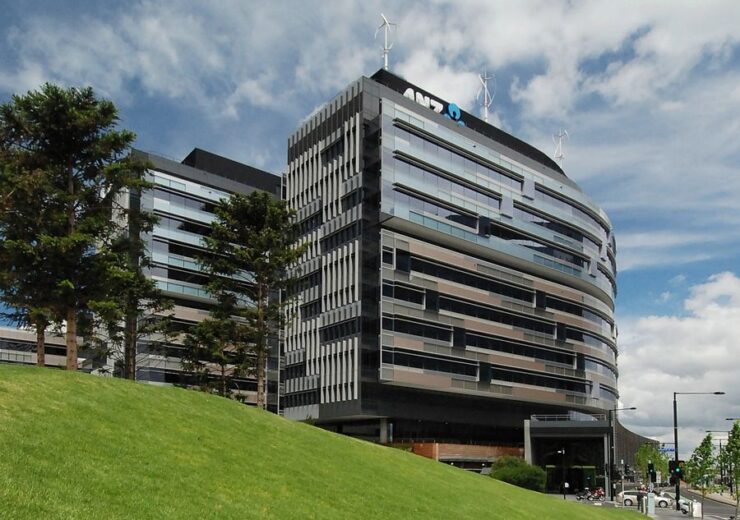 Australia and New Zealand Banking Group (ANZ) reported that its unaudited statutory profit for the third quarter of 2020 that ended 30 June is AUD1.32bn ($956.27m).

The unaudited cash profit for the Australia-based banking group on its continuing operations during the third quarter is AUD1.5bn ($1.08bn).

The bank, which had deferred a decision on the interim dividend at the time of releasing its half-yearly results in April 2020, has now determined an interim dividend of A25 cents per share, fully franked.

Compared to 1H20 quarterly average, the operating expenses of the bank dropped 1% during the third quarter, which it said reflects disciplined cost management for the environment, in addition to investments at record levels.

ANZ said that its revenue increased in the third quarter of this year due to a stronger markets performance, nearly 60% higher in comparison to 1H20 quarterly average. it was offset partly by lower margins and also transaction volumes, said the bank.

The net interest margin for the third quarter was 1.59% compared to 1.69% for 1H20. The main drivers for this are low interest rates, competition and mix, higher liquids, and others, which were offset slightly by reduced funding costs and deposit mix.

According to ANZ chief executive Shayne Elliott, the performance of the bank amid the Covid-19 crisis showed the strength of its business as it maintained the balance between the need to support customers and staff through the pandemic and id delivering a fair return for shareholders.

Elliott said: “Challenges clearly still remain, however moving quickly to protect the things that matter, engage with key stakeholders, adapt for a new world, while also preparing for the future has us well placed.”