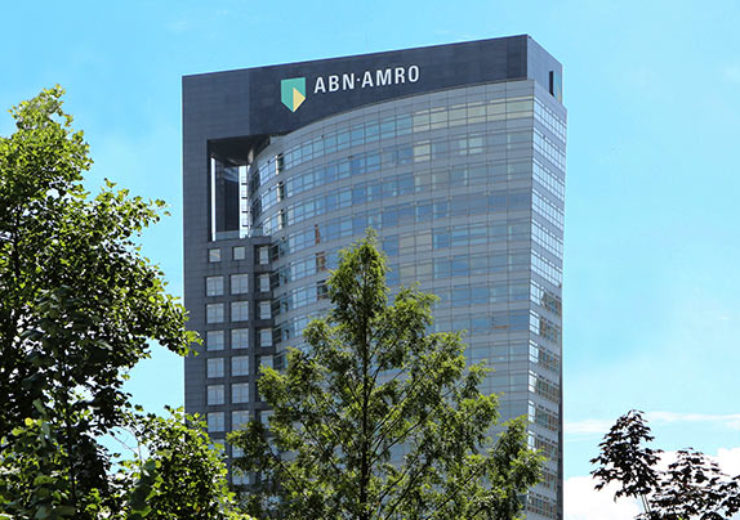 The Dutch banking group said that its net profit in the reported quarter was stable compared to Q4 2018 in spite of facing high impairments, slightly lower operating income, and the impact of various incidentals.

The Dutch bank was hit by impairment charges of €314m in the reported quarter, a 51% increase from the figure of €208m registered in the same quarter in the year before.

ABN AMRO’s net profit was affected by incidentals such as execution of a collective labour agreement, restructuring provisions, and provision for customer diligence programme.

The bank’s net interest income decreased by €56m to €1.58bn in Q4 2019 compared to the same quarter the year before due to continued pressure on deposit margins and also modestly lower volumes.

ABN AMRO CEO Kees van Dijkhuizen said: “In the past year, we continued to focus on diligent execution of our strategy. At Private Banking, the volume of client assets invested sustainably more than doubled to EUR 19 billion, one year ahead of our target.

“We strengthened our lead in video banking at Retail Banking and have extended this service to all businesses. Florius’ clients can now increase their mortgages without having to submit documents, provided they give us permission to use source data – simplifying and digitalising the mortgage application process.”