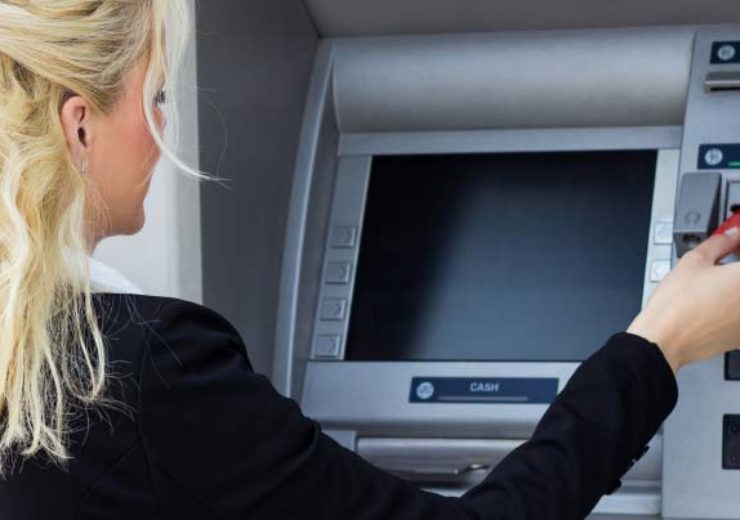 ABN AMRO revealed it has temporarily closed more than half of its cash dispensers in the Netherlands owing to an increase in explosive attacks.

The Dutch banking group has shut down 470 ATMs and removed all the cash stored within the machines. The bank said that 400 locations where it has various types of cash dispensers will remain open for use.

Among those listed to be closed, 380 are ABN AMRO machines and 90 are former ABN AMRO units, which were remodelled into uniform yellow cash dispensers in the past few months.

The emergency measure has been triggered by violent ATM explosive attacks that are targeting a certain type of cash dispenser used by the bank.

ABN AMRO statement on the closure of the cash dispensers

The Dutch banking firm, in a statement, said: “The attacks are causing anxiety and unrest among inhabitants and businesses in the vicinity of the ATMs. As ABN AMRO puts the safety of the neighbourhood first, it has decided to shut down all cash dispensers of this type with immediate effect.”

The banking group had already closed dozens of a certain type of cash dispenser last week on a temporary basis. Over the past days, it has closed and emptied all of them.

According to the bank, the particular type of cash dispenser that has come under attack has been targeted repeatedly by criminal gangs. The escalating violence used for exploding the cash dispensers are a source of serious concern and are leaving the traces throughout the society, said the Dutch bank.

More than 50 of the bank’s ATMs have been attacked using explosives this year, with the incidents happening in shopping centres and close to residences.

Dutch public broadcaster NOS reported that this year there were 61 incidents that involved attempted explosions at ATMs in the Netherlands, which marks an increase of 40% in such incidents compared to the previous year.