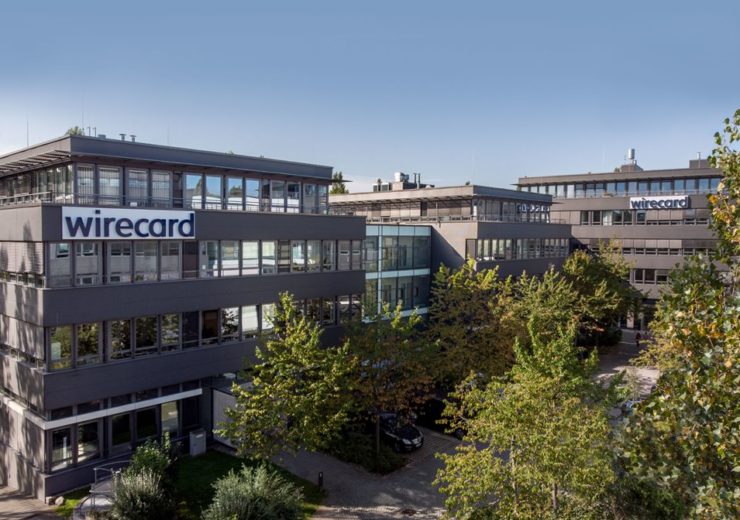 German payments firm Wirecard has filed for insolvency, after the audits conducted by Ernst & Young (EY) recently revealed that about €1.9bn ($2.1bn) cash is missing from the company’s accounts.

Wirecard ex-CEO Markus Braun had also been arrested few days ago, in connection with the missing cash.

The company has filed an application for insolvency proceedings with the Munich Local Court, as it faces ‘threat of insolvency and over-indebtedness’.

Wirecard said that there was a likelihood of termination and expiry of loans with a volume of €800m on 30 June 2020 and €500m on 1 July 2020, in the absence of an agreement with its lenders.

In a statement, Wirecard said: “The Management Board has come to the conclusion that a positive going concern forecast cannot be made in the short time available. Thus, the company’s ability to continue as a going concern is not assured.”

Wirecard Bank is not part of the insolvency proceedings

The company is also considering whether insolvency applications would have to be filed for its subsidiaries.

As Wirecard Bank is not part of the insolvency proceedings, the release processes for all payments of the bank will be located exclusively within the bank and not at the group level, it said.

After the missing cash incident had come out, the company admitted that the cash probably did not exist. The troubles led Wirecard to delay the release of its annual and consolidated financial statements for 2019.

Wirecard added: “The company will continue to pursue possible chances of reorganization in coordination with the temporary insolvency administrator to be appointed by the insolvency court.”

Established in 1999, Wirecard was once considered as one of the fastest growing European tech firms.

In 2018, it reported revenues of more than €2bn ($2.2bn), which was more than four times the revenue recorded in 2013. Employing nearly 6,000 employees, the payments company has presence in 26 countries across the world.