Wells Fargo admitted that it overcharged its FX customers and agreed to pay restitution, civil penalties, along with asset forfeiture payment 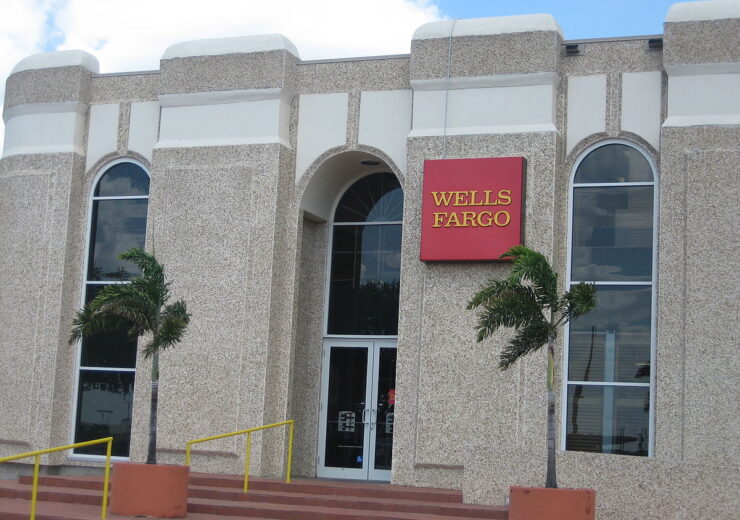 The lawsuit filed with the US District Court in Manhattan alleged that Wells Fargo FX sales specialists defrauded 771 customers from 2010 through 2017.

The customers were overcharged on FX transactions than the bank has agreed to charge, and the sales specialists concealed the fraud through various deceptive practices.

As part of the settlement, the financial services company has already paid $35.3m directly to the customers who were overcharged, as restitution.

With the current settlement to pay around $37.3m to the US government as civil penalties, asset forfeiture, its total payout reaches $72.6m.

US Attorney Audrey Strauss said: “We all put trust in our banking institutions to deal with us honestly, fairly, and transparently when we are their customers.

“For the better part of a decade, Wells Fargo abused this trust, using tricks, false information, and other deceptive practices to fraudulently overcharge customers who used the Bank’s foreign exchange service.

“This settlement, which requires Wells Fargo to make its customers whole for their losses and pay a substantial penalty, sends a strong message to the banking industry that financial institutions who take advantage of their customers will be held to account.”

Wells Fargo has admitted the allegations, including that its FX sales specialists overcharged customers by applying larger sales margins (spreads) than the bank has agreed to.

When customers inquired about higher than agreed pricing, the bank’s FX sales specialists gave false explanations for the inflated prices.

Also, sometimes the sales specialists charged the same customers different spreads based on representatives of the customer involved in executing the trade.

Earlier this month, Wells Fargo has been ordered by the Office of the Comptroller of the Currency (OCC) to pay $250m in penalty over discrepancies in paying back overcharged customers.

The US banking regulator claimed that the bank had failed to meet the requirements of a 2018 consent order and has violated Section 5 of the Federal Trade Commission Act.

In addition to the fine, the regulator has issued a Cease-and-Desist Order against the bank, over its failure to establish an effective home lending loss mitigation programme.