Virgin Money plans to close down 22 branches this year, while consolidating a further 30 branches across the country 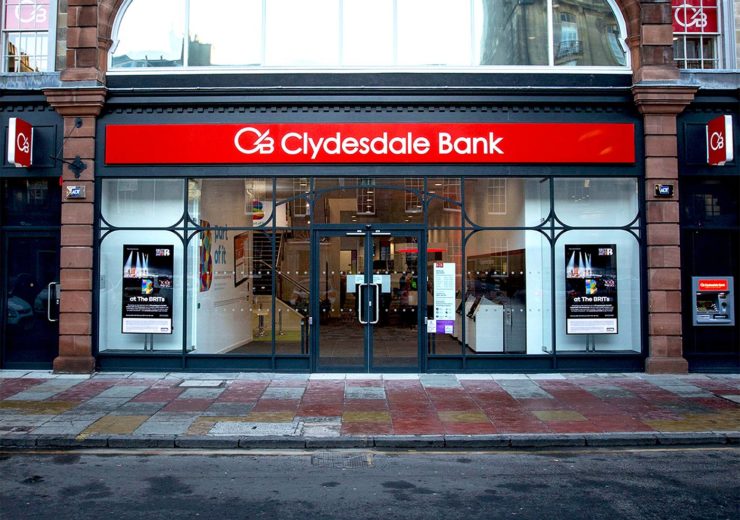 Virgin Money UK has announced plans to cut 500 jobs as it merges the operations of Clydesdale and Yorkshire Bank with Virgin Money.

Further, the company has announced plans to close down 22 branches and consolidate a further 30 branches across the UK.

Clydesdale Bank acquired Virgin Money in 2018 for £1.7bn and completed the deal in last October. As per the deal, all the three brands Clydesdale and Yorkshire Bank and Virgin Money will start using Virgin Money brand from next year.

The integration of Virgin Money with Clydesdale Bank is underway, which began last December.

The rebranding activity is expected to accelerate from this April and every branch could be updated to the new Virgin Money store identity so that it can support Virgin Money, Clydesdale Bank and Yorkshire Bank customers by this October.

A significant number of the planned job cuts are expected to take place at the head office locations., the bank said. The job cuts represent 16% of the total workforce of the combined group.

As per Virgin Money, it will also make some additional closures to ensure that it has a national network fit for the future, reflecting how customers wish to bank.

To reflect the changing consumer behaviour, Virgin Money will close 22 branches between May and September 2020, reducing its national network of 166 stores.

Virgin Money UK group business transformation officer Lucy Dimes said: “The decision to close branches is never taken lightly. The changes announced today are focused on consolidating branches where there is another Clydesdale Bank / Yorkshire Bank / Virgin Money location within half a mile as well as closing a number of branches to reflect changes to customer demand.

“As our customers change the way they want to bank with us, we are evolving the role of our stores – investing in all of the ways that customers are choosing to bank with us, including a reimagined Virgin Money presence on the high street. Following the unveiling of three new Virgin Money stores in December last year, the full rebrand of our national network of 166 stores begins in April and will be completed by September this year.”