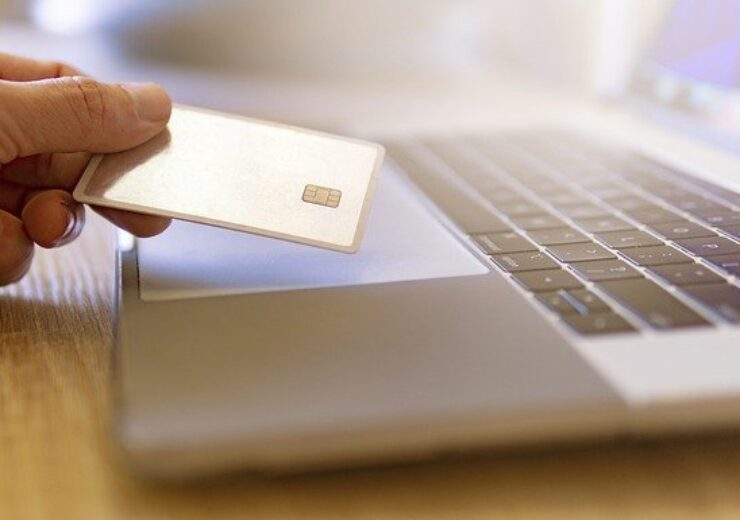 Brex has taken its total capital raise to $1.2bn, since its founding in 2017. (Credit: Joshua Woroniecki from Pixabay)

US fintech company Brex has raised an additional $300m funding in a Series D-2 round that valued the company at $12.3bn.

The funding round was led by Greenoaks Capital and Technology Crossover Ventures (TCV).

It is expected to enable the company to step up its investments in expanding it product portfolio to serve a range of finance requirements for fast-growing companies.

With the latest funding, Brex has taken its total capital raise to $1.2bn, since its founding in 2017.

The company has also announced the appointment of Karandeep Anand as the company’s chief product officer.

Brex co-CEO Henrique Dubugras said: “We are grateful for the ongoing commitment and belief our investors have in Brex, and for the opportunity to continue to invest in how we serve our customers.

“As we expand our product portfolio, we are incredibly lucky to have Karandeep join the team to lead this important initiative.

“Karandeep understands our customers and knows how to build and scale business products with consumer-grade ease to meet the needs of fast-growing companies.”

The acquisition was aimed at expanding Brex’s global presence by setting up an innovation hub in Israel, in addition to speeding up the connectivity its platform.

Brex has also announced the launch of a new open API for its customers in October last year, free of charge.

According to the company, the API enables customers to manage financial information in a customisable interface to save time and reduce errors.

Brex has also partnered with Zapier to allow customers without in-house developers to automate workflows among products, without writing a single line of code.