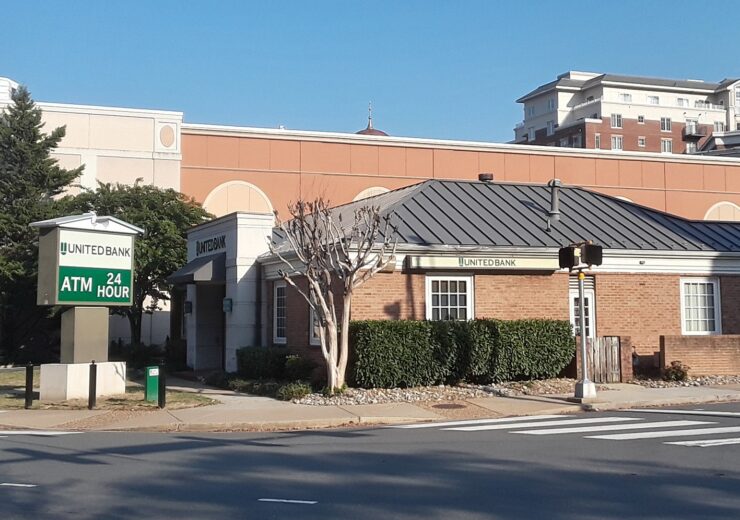 “We are extremely pleased to have Community Bankers Trust joining United,” said Richard M. Adams, Chairman and CEO of United. “We have been looking forward to the opportunity to broaden our footprint throughout Virginia and Maryland, and this transaction will allow us to enhance our presence in some of the most desirable banking markets in the nation.”

The merger brings together two high-performing banking companies and strengthens United’s position as one of the largest and best performing regional banking companies in the Mid-Atlantic and Southeast. The Community Bankers Trust transaction represents the 33rd acquisition of the current administration of United and will result in a combined organization that ranks as the 41st largest banking company in the U.S. based on market capitalization.

Former Community Bankers Trust President and CEO, Rex L. Smith III, stated, “We are excited to become a part of the United Bank family. Our organizations’ similar cultures and values will be a great benefit to our customers, employees, and shareholders. United will provide the products and technology to meet the needs of individuals and businesses in our community, while preserving relationship-based banking and local decision-making.” Mr. Smith was retained as Regional President responsible for the former Essex Bank locations in Virginia.