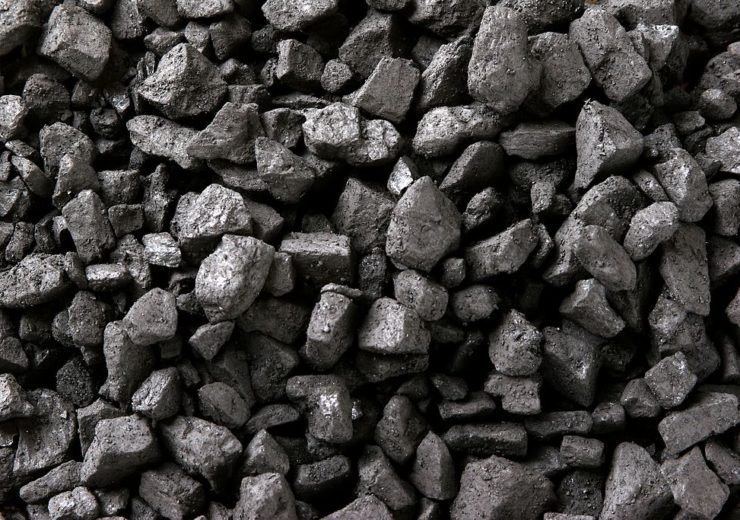 Four UK banks have collectively given the coal industry “life support” by pumping in almost £25bn since the 2015 Paris Agreement, according to a new report.

Barclays, HSBC, Standard Chartered and the Royal Bank of Scotland have financed companies with plans to build new coal plants with £24.7bn ($32.3bn) in loans and underwriting between 2016 and 30 September 2019, claims Greenpeace UK’s investigative journalism unit Unearthed after it was given access to new data.

As part of the 2015 UN climate conference in Paris in which world leaders committed to keeping global temperatures well below 2C, they signed an agreement to make “finance flows consistent with a pathway towards low greenhouse gas emissions and climate-resilient development”.

But Standard Chartered has contested the accuracy of the figures and said it has now stopped funding the coal industry – a claim also made by RBS.

Rosie Rogers, head of Greenpeace UK’s climate emergency campaign, said: “The coal industry should be on its deathbed, but is being kept alive only by desperate and dirty funding from banks such as Barclays and HSBC.

“The UK is clearly failing in its commitment to tackle the climate crisis by allowing its banks to finance the expansion of the dirtiest, most polluting fossil fuel industry to the tune of tens of billions of pounds.

“Bankrolling the expansion of coal-fired power generation is indefensible – but this £25bn is dwarfed by the hundreds of billions that banks invest in oil and gas.

“Behind every coal mine and every oil and gas pipeline is a bank supplying the financial lifeline. It’s time to pull the plug.

“By funding the climate emergency, UK banks aren’t just adding fuel to an existential catastrophe, they’re also building up a financial crisis that we’re all going to have to pay for – just as they did in 2008.

“Banks aren’t blind to the economic turmoil that will result from their continued funding of fossil fuels. They know exactly how this ends.”

The role of banks in driving the climate emergency has come under increasing scrutiny over the past year.

In the UK, the issue is of particular concern given British banks’ global influence – the UK banking sector is the largest in Europe and the fourth largest in the world.

These findings come just two months after Bank of England governor Mark Carney – newly appointed as the UN special envoy for climate action and finance – warned that the global financial system is backing projects that will raise the temperature of the planet by more than 4C, far above the 2C limit pledged in the Paris Agreement.

Greig Aitken, coal campaigner at BankTrack, said: “There is consensus now from major international institutions such as the UN and the International Energy Agency that any new coal plant fired up after 2020 will undermine the Paris Agreement climate targets.

“One year out from the UK’s hosting of the UN Climate Summit, if Barclays, HSBC and Standard Chartered don’t act rapidly to rein in their financing of coal expansion companies, the UK government should take steps or risk turning up in Glasgow with coal dust on their faces thanks to our big fossil banks.

“Compared to their European counterparts, UK banks have stubbornly failed for several years to adequately respond to the worsening climate emergency by introducing policy restrictions to significantly curb their sponsoring of coal expansion around the world.

What the UK banks say about coal industry financing

Standard Chartered said it had “serious concerns about the accuracy of the figures”, claiming the methodology used by Urgewald and BankTrack attributed all parent-level financing for the company to the development of coal-fired plants rather than other schemes within the industry.

It added that some of the funding within the $7.4bn attributed to the bank was used “exclusively for green energy projects”.

“In a majority of corporate financings we know what the funds will be used for and are able to do our due diligence to make sure the financing is compatible with our policies, which include no direct financing for new coal-fired power plants.

“Furthermore, 70% of our corporate financing is for less than a year, and it would be unusual to use short-term money for a project with a long-time horizon, such as a power plant.

“In some cases the financing for energy companies is specifically for green energy projects.”

“We are also one of the leading lenders to the renewable energy sector in the UK.”