The partnership between TEN31 and Anquan’s Zilliqa, Anqlave and Aqilliz will result in the development of blockchain-based services in Germany 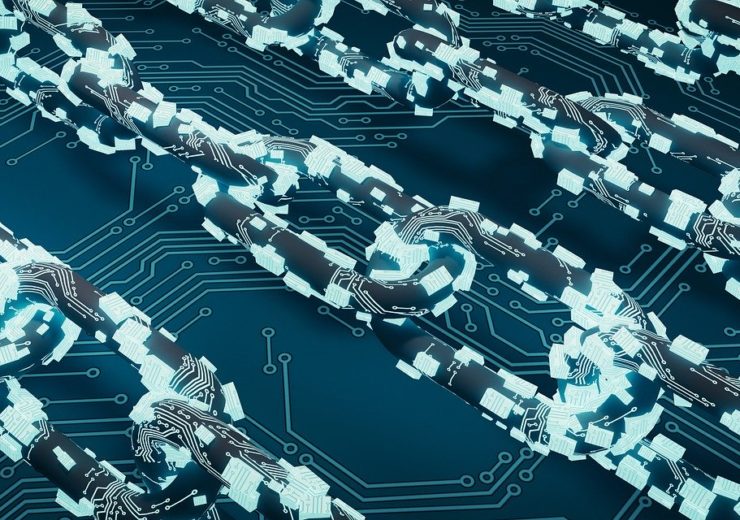 Anquan Capital had launched several technology companies such as Zilliqa, Anqlave and Aqilliz and TEN31 Bank will implement joint projects with Anquan Capital’s companies in the future, as it has positioned itself in an early stage and secured permission under the grandfathering rule of the German banking code.

The partnership will explore opportunities between Anquan Capital through Anqlave and Zilliqa. While Anqlave develops custody and secure data storage solutions for enterprises, Zilliqa offers high-throughput, high-performance blockchain for enterprises and applications.

The collaboration is a continuation of TEN31 Bank’s strategy to focus on partnerships and is claimed to be an important step in shaping the organisation into a full-service provider for fintech customers.

TEN31 Bank CEO Matthias von Hauff said: “With Anquan as a shareholder, we have added yet another ideal partner to our network. Not only do we benefit from their excellent technologies, but we also secure a spearhead in the Asian region in the long term.”

The new partners will announce specific projects in the coming months. But, it is expected that the legal framework for crypto storage in Germany since early this year will play an important role.

TEN31 and Anquan will focus on developing services in the financial sector that require a solid regulatory framework.

“That’s why Ten31’s forward-thinking strategy and its clear role as a regulated bridge between the legacy and blockchain holds enormous appeal for me.

“Today, we can see blockchain creeping from the fringes of a technology sector that few understand, and into our daily lives. It is a perfect time to collaborate with TEN31 to explore how unlocking the potential of DLT technologies could accelerate digital transformation and revolutionise finance for everybody.”

The German government is also pushing ahead with the regulation on crypto custody and further legislative changes this year and industry experts are eagerly awaiting the next draft bill.