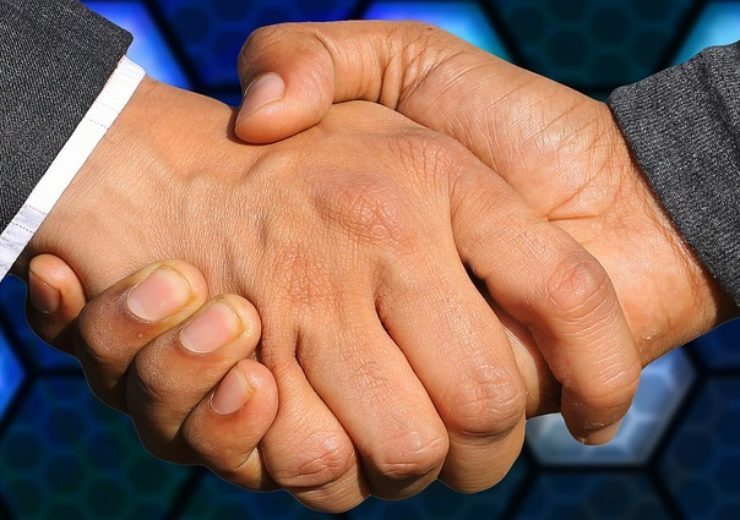 The acquisition, which was announced in June 2018, was carried out by Temasek’s fully-owned subsidiary Camas Investments.

The Indian small finance bank, which is headquartered in Rajasthan, said that Camas Investments has made an investment in it of INR5.25bn ($74m) for converting its 1,01,04,364 warrants. The investment is part of the original commitment made by the Singaporean investment company in mid-2018.

AU Bank increases its net worth to more than $5.6bn following the closing of the deal

The small finance bank said that the closing of the transaction is a key development, taking its net worth to more than INR40bn ($5.6bn).

Furthermore, it is expected to significantly help the bank’s capital adequacy and core tier 1 capital, which was 19.7% and 16.7%, respectively, as on 30 September 2019.

The Indian small finance bank also said that the net worth and capital adequacy is likely to improve further as and when it sells its investment in an undisclosed housing finance company, which is valued currently at nearly INR9.5bn ($130m).

AU Bank MD and CEO Sanjay Agarwal said: “The completion of Temasek’s investment is reflection of the uniqueness of our secured retail and steadily growing granular deposit franchise, our stable portfolio quality, our margins and growth headroom. We are extremely thankful to Temasek for once again reposing their trust in us amidst a challenging macro environment.”

Headquartered in Jaipur, AU Bank is a scheduled commercial bank that caters to low and middle income individuals and micro or small businesses having limited or no access to formal banking and finance channels.

The bank said that it had built a granular portfolio of secured retail assets of around INR280bn ($4.09bn) since its founding in 1996 as a vehicle finance company called AU Financiers (India). In April 2017, AU Financiers was converted into a small finance bank.

Currently, AU Bank claims to have more than 600 touch points across 11 Indian states.