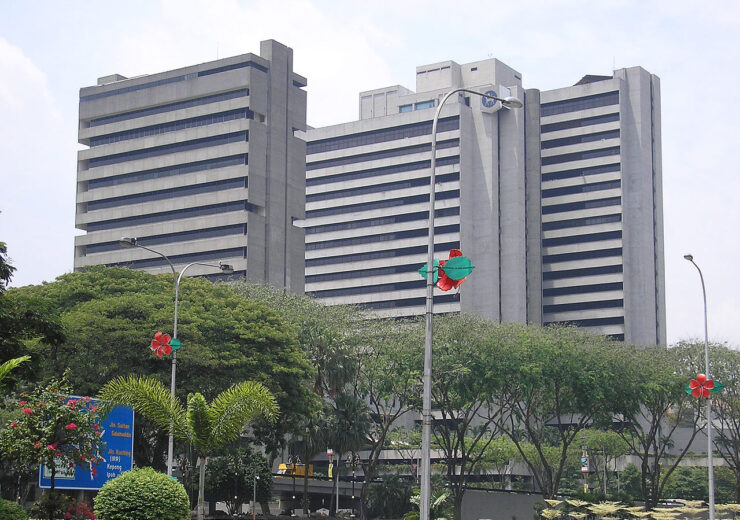 The first phase of the PayNow-DuitNow linkage will be launched in the fourth quarter of 2022. This will allow customers of participating financial institutions to make real-time fund transfers between Singapore and Malaysia using just a mobile number. Customers will also be able to make retail payments by scanning NETS or DuitNow QR codes displayed at merchants’ storefronts. The project will enable more seamless payments for the high volume of remittances between Singapore and Malaysia, which reached SGD 1.3 billion in 2020. It will also cater to travellers between both countries, which saw sizeable pre-pandemic traffic of about 12 million arrivals yearly on average.

Following the launch, MAS and BNM will progressively expand the PayNow-DuitNow linkage to incorporate a wider range of features and participants. Both regulators will also explore the feasibility of integrating innovative features such as distributed ledger technology-based solutions to catalyse greater efficiencies in payments clearing and settlement between participating banks.

The PayNow-DuitNow linkage represents another significant milestone in the history of close ties between Singapore and Malaysia. The linkage closely aligns with the G20’s work of driving faster, cheaper, more inclusive and more transparent cross-border payments, and is a concrete step towards achieving an ASEAN network of linked real-time payment systems.

Sopnendu Mohanty, Chief FinTech Officer of MAS, said, “Singapore’s remittance corridor with Malaysia is our largest remittance corridor; hence, the PayNow-DuitNow linkage will be an important infrastructure to support cross-border payment needs of individuals and businesses, as well as the growing digital economic activity between both countries. The linkage also offers MAS and BNM a valuable opportunity to incorporate the use of distributed ledger and smart contract technologies in the wholesale cross border payments space.”

Fraziali Ismail, Assistant Governor of BNM said, “By bringing the efficiencies observed in domestic payments to cross-border payments, the PayNow-DuitNow linkage will be a game-changer resulting in faster, cheaper and more accessible payment services for the people of both countries. Not only would this initiative further strengthen the economic ties between Singapore and Malaysia, it would also serve as a key enabler to support post-pandemic economic growth.”