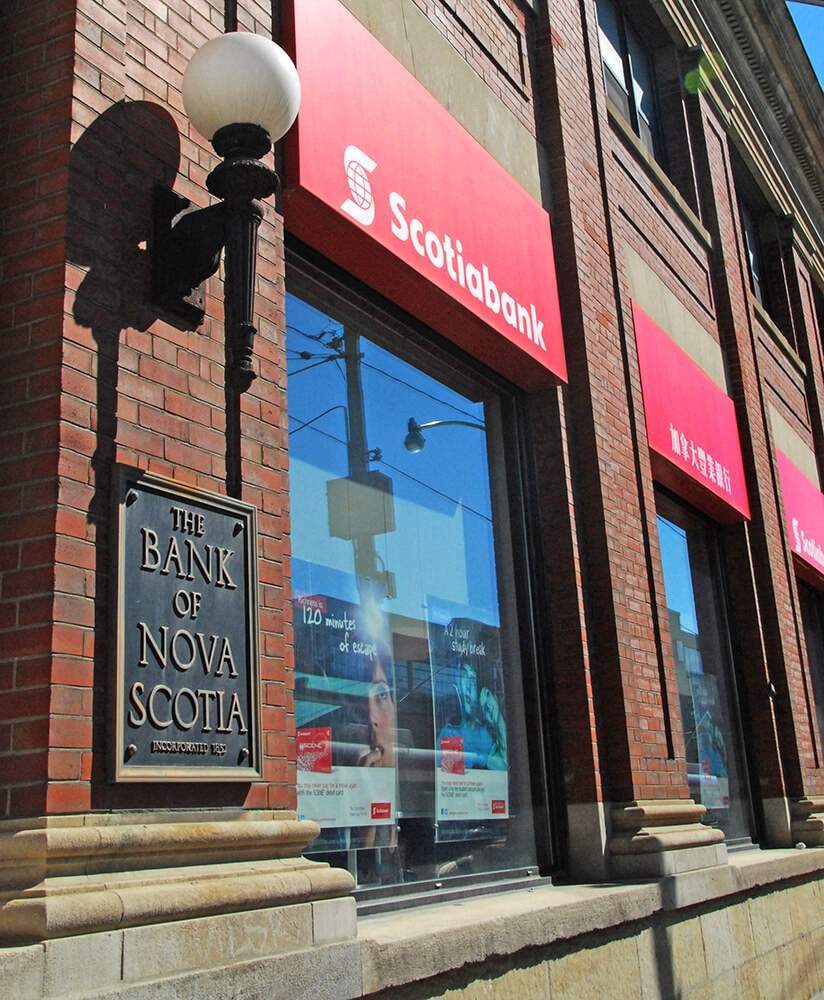 Image: Scotiabank reported a net income of $1.5bn in the third quarter 2018. Photo: courtesy of Scotiabank.com.

However, the bank reported spending an amount of around C$320m ($247.82m) after tax on acquisitions during the reported quarter.

Scotiabank said that both its Canadian banking and international banking businesses had achieved strong growth while the recent acquisitions of Jarislowsky Fraser and BBVA Chile are expected to further bolster its platform. It added that its Global Banking and Markets unit has continued to produce consistent results.

The Global Banking and Markets business, on the other hand, fetched it a net income of C$441m ($341.53m), which is in line with revenue made during the same period last year.

Scotiabank president and CEO Brian Porter said: “Year-to-date investments to strengthen the Bank are enabling us to deliver an excellent customer experience, and are reflected in our third quarter results.

“The strong results from our Pacific Alliance operations demonstrate the continued strength of our diversified geography and business mix and our recent acquisitions will continue to enhance our operations in this key region. In the next quarter, we look forward to completing the acquisition of MD Financial.”

Earlier this month, Scotiabank entered into a deal to buy Banco Dominicano del Progreso which operates 57 branches in Dominican Republic.