Scalable Capital plans to use the new capital for speeding up its growth in wealth management, brokerage, and B2B business 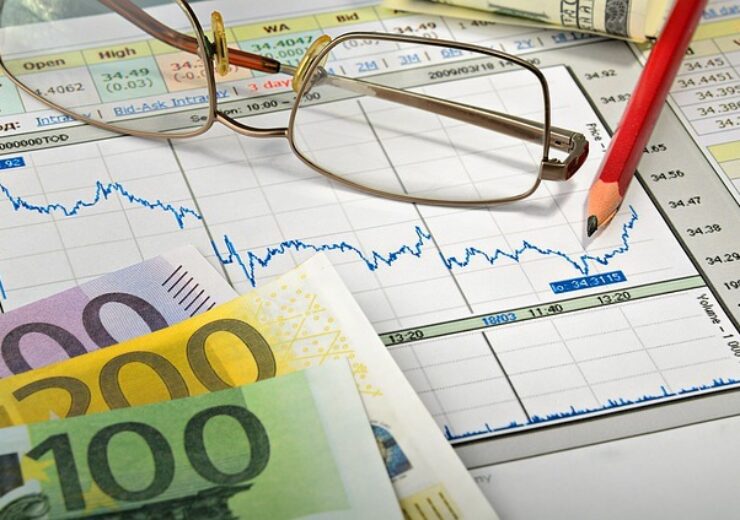 Scalable Capital, a European digital investment manager that leverages artificial intelligence (AI) to help its clients handle their money, has raised €58m in a Series D round.

The new capital came from existing investors BlackRock, Holtzbrinck Ventures, and Tengelmann Ventures, and some new investors said the wealth management firm, which is based in Munich, Germany and London, UK.

The Series D round gave a valuation of €400m for Scalable Capital, reported TechCrunch citing the company’s co-CEO Erik Podzuweit.

The company plans to use the new capital for speeding up its growth in wealth management, brokerage, and B2B business.

Erik Podzuweit said: “In times of Covid-19, our funding round is a powerful signal; it shows that our focused, digital business model is convincing the investors.

“Just recently, we launched our Scalable “Prime Broker” with trading flat rate with great success. It is interesting to see that the clients of our broker are on average 10 years younger than our wealth management service.”

According to Scalable Capital, its technology allocates portfolios of its clients dynamically based on a quantitative measure of their risk appetite.

The company’s technology is said to use forward-looking projections, which are based on the latest market developments, for measuring the risk level in the ETF products in which the client has invested, and then for reallocating their portfolio as per their risk limit.

Scalable Capital co-founder and co-CEO Florian Prucker said: “Not only has our B2C business grown strongly over the last few years, but Scalable Capital’s technology is also used by more and more B2B partners; most recently we launched our partnership with Barclays.

“With this funding round, we also want to expand our team of currently 130 employees in order to drive our expansion and the further development of our platform.”

So far, the digital wealth management startup has raised €116m, which includes funding of €25m in a Series C funding round, which came from the existing shareholders BlackRock, Holtzbrinck Ventures, and Tengelmann Ventures.

Scalable Capital, which was founded in 2014 in Germany, claims to be the largest robo-investment advisor that serves over 60,000 customers. In July 2016, the company announced its launch in the UK.

Currently, the company is said to manage more than €2.2bn in assets under management for its clients.