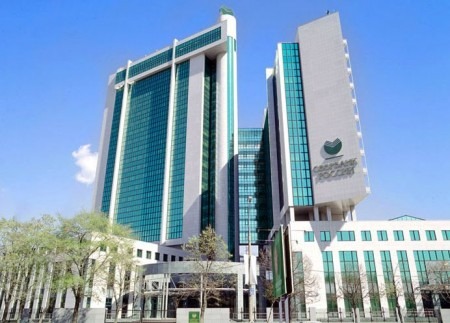 Auto ML is a new model of machine learning, which holds capacity to create other models.

It can solve application tasks, including forecasting client creditworthiness while applying for a loan and assistance to separate law-abiding clients from law-breakers.

In January this year, the first pilot was conducted with Auto ML algorithms where it has been used to create seve baseline models (first versions) of Next BestAction class (targeting of sales campaigns).

Auto ML enables to optimize one of the crucial steps used in business and create baseline model. It is said to be the first version of the model developed with human interaction.

The quality of baseline models created by Auto ML can be compared to the quality of the manually-developed models and algorithm works 10 to 15 times faster than a human, said the bank.

Sberbank executive board deputy chairman Anatoly Popov said: “Introducing AI is one of the possibilities to increase the efficiency of all business processes at the bank. However, the creation of tens and thousands of models to cover all aspects of activity is an almost impossible task if data scientists and developers attempt to create and introduce models manually.

By using blockchain, the NSD, Sberbank and MTS have summed up the results of commercial bond placement.

Who are the six firms representing UK fintech at Mexico trade summit? 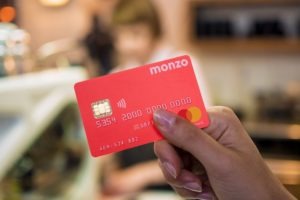 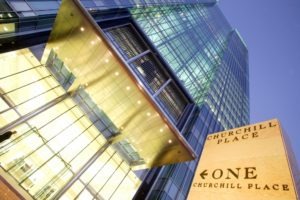