Founded in 1995, Openbank expands globally by foraying into Germany, followed by future launches in the Netherlands and Portugal 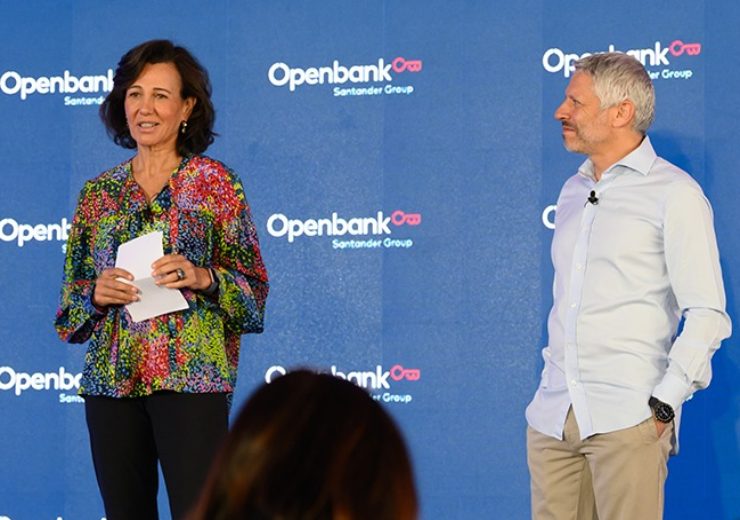 Spanish banking giant Banco Santander has started the global expansion of its 100% digital bank Openbank by launching it in Germany.

Openbank, which started off as the first telephone bank in Spain in 1995, will be launched in the Netherlands and Portugal as well, later this year. Santander plans to expand the online banking business into other countries in Europe and the Americas in the medium term.

According to the Spanish banking giant, its subsidiary will offer a variety of products and services, which will be fully operational in Germany by the year-end. Currently, a waiting list has been opened for clients to apply for its services.

The digital bank is said to offer its German customers a web platform and mobile app, which uses artificial intelligence (AI) and machine learning technology, and cloud-based systems. Santander claims that the online bank incorporates the highest security standards for both usability and optimal customer experience.

Openbank will offer fee-free current accounts for its German customers that facilitate free transfers to any country in the European Union through its website or mobile app. Customers will get a free debit card along with the account, which can be used with all mobile payment systems.

The card can be turned on and off by customers as per their wish from the website or app. Another service from Openbank for its German customers will be an automated investment platform that combines a Robo Advisor, goal-based investments, and microinvesting.

The digital bank will also provide a free password and data manager to its customers, to store some of their important passwords and information inside the bank app.

Openbank CEO Ezequiel Szafir said: “We believe that our responsible banking strategy, which is committed to the future of our planet and the well-being of our society, is the only way to understand the bank of the future.

“Because we want to anticipate what’s coming, we are launching this new approach in Germany, with investment products and payment methods that will be gradually rolled out in the different regions where we operate in.”