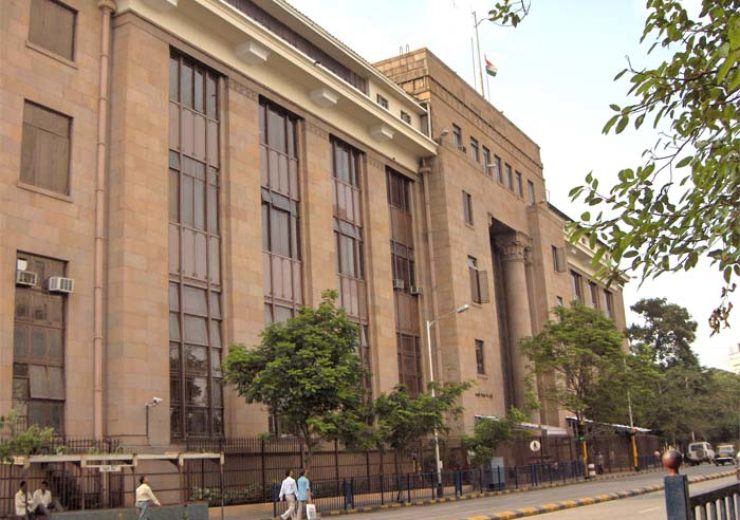 The Reserve Bank of India has placed Yes Bank, a private sector bank, under a moratorium on the basis that the private banking company failed to increase its capital for addressing possible loan losses and resultant downgrades.

India’s banking regulator said that the private bank’s inability to solve its issues has resulted in invocation of bond covenants by investors and withdrawal of deposits.

The Reserve Bank of India said that after considering various developments with the bank, it has concluded that the latter did not have any credible revival plan.

Because of this, and in public interest and the interest of depositors, the banking regulator said that it had no choice but to seek the central government’s issuance of a moratorium on the bank under section 45 of the Banking Regulation Act, 1949.

The banking regulator has announced a supersession of Yes Bank’s board of directors for 30 days citing serious deterioration in the bank’s financial position. The Reserve Bank of India has appointed State Bank of India ex-DMD and CFO Prashant Kumar as the administrator.

Yes Bank depositors get assurance from the Reserve Bank of India

The Indian central bank stated: “The Reserve Bank assures the depositors of the bank that their interest will be fully protected and there is no need to panic.”

The Reserve Bank of India said that it will explore and chalk up a scheme shortly for the reconstruction or amalgamation of Yes Bank.

Subject to the approval of the Indian government, the banking regulator plans to implement a scheme well before the moratorium period of 30 days is over to ensure the bank’s depositors do not face hardship for a long duration of time.

According to the Indian central bank, Yes Bank, in recent years, had faced serious governance issues and practices which have resulted in its steady decline.