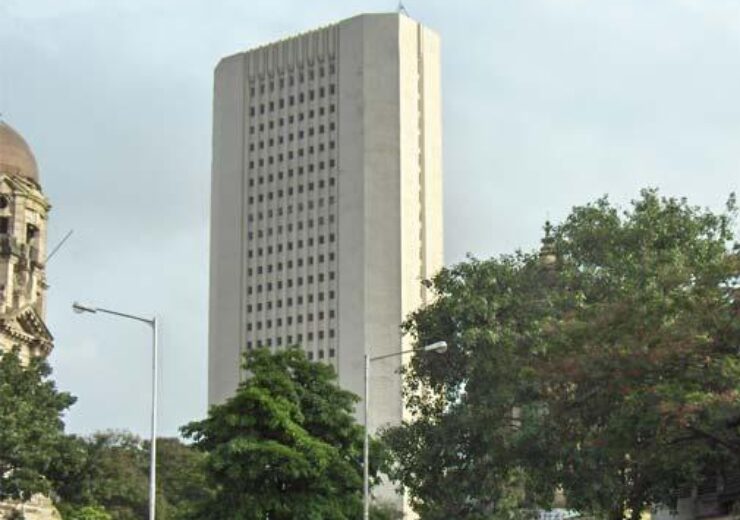 The Reserve Bank of India (RBI) has imposed, by an order dated October 28, 2020, a monetary penalty of ₹ 1 crore on Jio Payments Bank Limited (the bank) for non-compliance with RBI directions on timely submission of application in the case of reappointment of Managing Director and Chief Executive Officer (MD & CEO) under Section 35B of the Banking Regulation Act, 1949 (the Act).

This penalty has been imposed in exercise of powers vested in RBI under the provisions of section 47A (1)(c) read with section 46(4)(i) of the Act. This action is based on the deficiencies in regulatory compliance and is not intended to pronounce upon the validity of any transaction or agreement entered into by the bank with its customers.

The bank was required to submit an application under Section 35B of the Act in the case of reappointment of MD & CEO of the bank four months prior to the date on which the term of the MD & CEO was to expire but submitted the said application less than a month prior to that date. In furtherance to the same, a notice was issued to the bank advising it to show cause as to why penalty should not be imposed for its failure to comply with the directions issued by RBI. After considering the bank’s reply to the notice, oral submissions made during the personal hearing and examination of additional submissions, RBI concluded that the aforesaid charge of non-compliance with RBI directions was established and warranted imposition of monetary penalty.