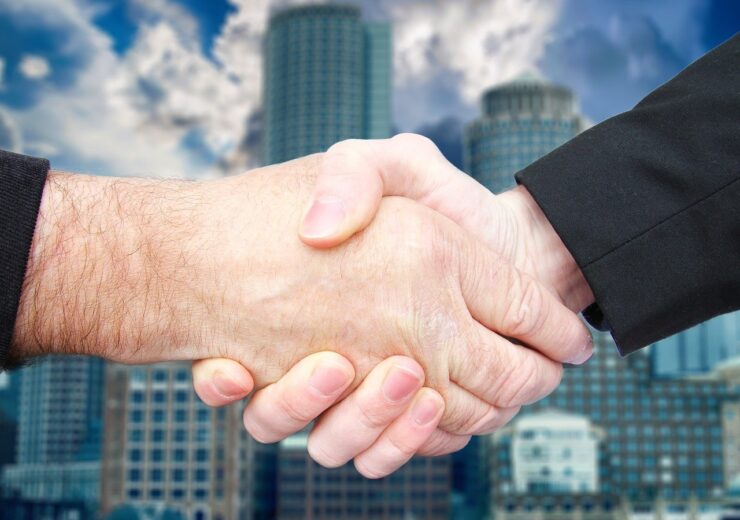 The combined entity is expected to have $710m in total assets, operating nine branches in Southern Oregon and Willamette Valley markets.

Founded in 2003, Willamette Community Bank has three branches in Albany, Lebanon, and Salem, with $210m in assets, $147m in gross loans held for investment and $181m in total deposits as of 30 September.

The merger transaction is valued at $14.9m and includes Willamette Community Bank receiving 1.2 million shares of PBCO along with $1.5m in cash.

“We also believe this combination provides appealing operational scale and improved trading liquidity for our stockholders.”

Subject to other conditions, regulatory approval and approval from the shareholders of both the banks, the deal could be closed in the first quarter of next year.

Headquartered in Medford, Oregon, People’s Bank of Commerce operates six branches across Southern Oregon. The bank has $500m in total assets, $356m in gross loans held for investment and $432m in total deposits.