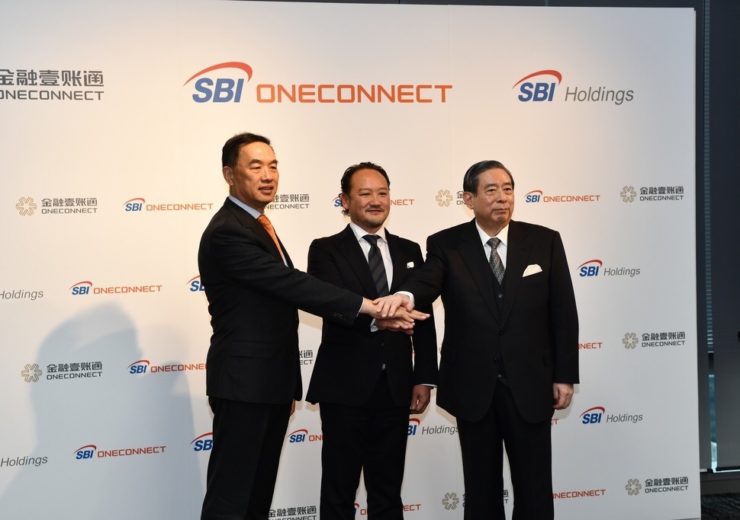 China-based fintech company OneConnect, a subsidiary of insurance group Ping An Insurance and Japanese financial service group SBI Holdings have announced the launch of a joint venture in Japan.

The joint venture named SBI OneConnect Japan will provide regional banks in the country with OneConnect’s cloud-based and artificial intelligence-driven services to help them attain digital transformation. It was incorporated in Japan in March 2019.

OneConnect chairman and CEO Ye Wangchun said: “We have the world’s leading technology!”

“OneConnect has proven its influence in the Chinese market. We help banks to improve their income, efficiency and quality of services, and reduce their risks and costs, we can help Japanese financial institutions to achieve the same goal.”

OneConnect has been in overseas markets since 2018

Since 2018, OneConnect has been operating in overseas markets. The company has officially established its branch in Singapore as headquarters and research and development (R & D) center of Southeast Asia in March 2018.

“For example, in Europe, OneConnect signed a cooperation agreement with fintech ecosystem software provider Finleap to provide European market Fintech SaaS. In the Middle East, OneConnect set up a base in Abu Dhabi to build up financial technology ecosystem.

Recently, the company has purchased equities of some Japanese regional banks, with the aim of creating a fourth megabank through the partnerships.

SBI Group president Yoshitaka Kitao said the joint venture with OneConnect would “become the key to regional revitalization in Japan.”

In January, Global enterprise software firm R3 collaborated with its largest shareholder SBI Holdings to launch a new joint venture (JV) to expand the implementation of the Corda platform in Japan and East Asian region.