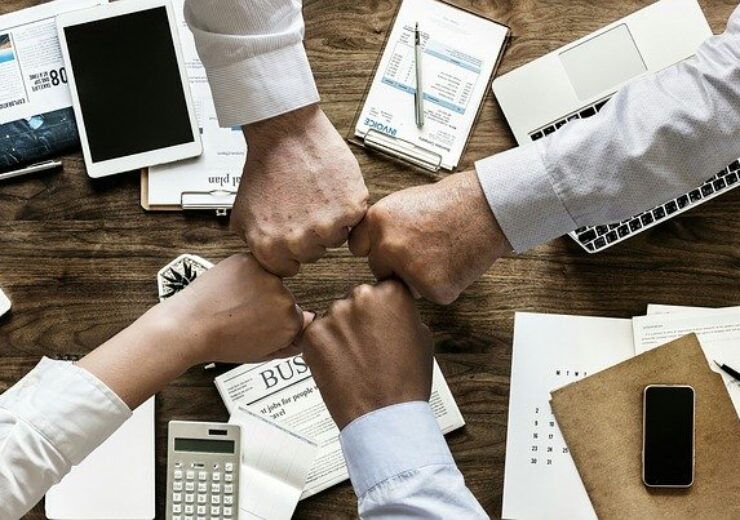 Funds and accounts managed by BlackRock, Vulcan Capital, Endeavor Catalyst, and PayPal Ventures were the new investors which took part in the Series C funding round. There was also participation from former investors Flourish Ventures and Monashees.

Another notable participant in the funding round was Spanish financial services company BBVA, which took part through an existing shareholder Propel Venture Partners.

The investment raised in the Series C round will be divided into two tranches of $150m each, said Neon Pagamentos.

Established in 2016, the company began offering simple digital accounts and in the course of time grown its product suite to include investment products, credit cards, personal loans, and other products and services.

Neon founder Pedro Conrade said: “Neon was born with a clear purpose: to provide an accessible bank account to any Brazilian, placing user experience at the center of everything we do. Unlike banking incumbents in Brazil, we do not transfer the cost of inefficiency to our customers.

“We are thrilled to partner with our existing and new investors to continue working toward this shared vision.”

The Brazilian fintech company said that it plans to use the proceeds from the new funding round towards its hiring efforts and expansion of its user base across consumer and business clients. It will also look to improve its platform’s technology capabilities and invest in product development.

In particular, Neon Pagamentos expects the new capital to help it fuel key growth areas, which will include the rollout of new products and features on its consumer platform. The new offerings will include those targeting direct deposit customers.

The fintech company also plans to launch additional financial services to its user base of nearly one million micro-entrepreneurs via its MEI Fácil platform, which offers tax and payments products.

Neon Pagamentos will also use the proceeds for scaling its credit offerings, which is said to be important in generating additional business monetisation. The new capital is also expected to help the company to pursue merger and acquisition opportunities that can further boost its offering.

The Series C round marks the third funding round for the company so far, which began with a $22m Series A round in May 2018. In November 2019, the Brazilian fintech company raised $92m in a Series B financing round that was co-led by its banking partner Banco Votorantim and General Atlantic.

General Atlantic management comments on the investments in Neon Pagamentos

“We welcome the partnership of these high-caliber new shareholders as Neon continues to transform the banking space and expand its dynamic suite of solutions for Brazilian consumers and micro-entrepreneurs.”

Time to Talk: Cybersecurity is not the responsibility of one division