Salisbury is a premier community bank franchise with $1.51bn assets, $1.33bn deposits, and $1.18bn net loans, as of 30 September 2022 and its main subsidiary, Salisbury Bank and Trust Co., is a Connecticut-chartered commercial bank with 14 banking offices in Connecticut, New York, and Massachusetts 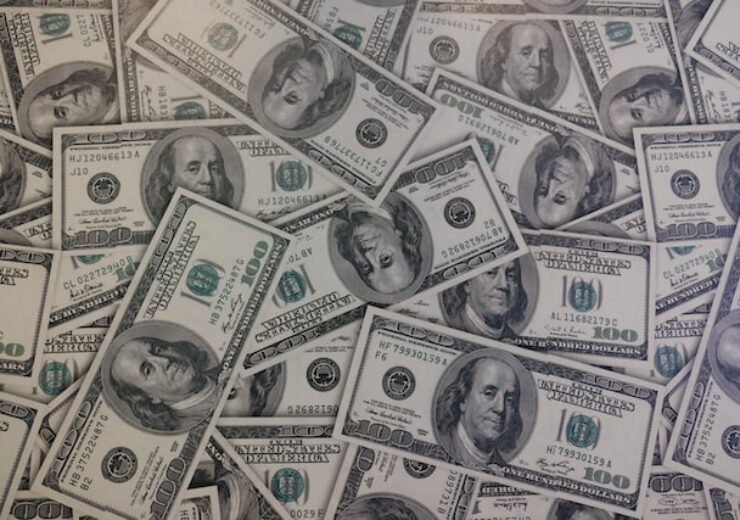 Under the terms of the agreement, Salisbury shareholders will receive 0.7450 shares of NBT common stock, in exchange for each outstanding share of Salisbury common stock.

The exchange rate and NBT’s volume-weighted average closing stock price for the 10 days ended 29 November 2022, indicate a transaction price of $35 per Salisbury share.

The transaction has been unanimously approved by the boards of directors of both companies.

It is expected to close in the second quarter of 2023, subject to customary closing conditions, including shareholders’ approval and regulatory approvals.

Upon closing of the merger, one director from Salisbury will be appointed to the Board of Directors of NBT.

Salisbury Bank and Trust’s office locations will be revamped into NBT Bank locations.

In addition, the transaction is expected to qualify as a reorganisation for tax purposes, and the receipt of NBT common stock by Salisbury shareholders to be tax-free.

NBT president and CEO John H Watt, Jr. said: “We are very excited to partner with Salisbury and to extend our footprint into their attractive and complementary markets.

“We are also pleased that Rick Cantele, Salisbury’s President and CEO, will become a member of NBT’s Executive Management Team.

“Salisbury has an impressive history of service to their customers, communities and shareholders, and we are honoured to have the opportunity to build on these relationships.”

Its main subsidiary, Salisbury Bank and Trust Co., is a Connecticut-chartered commercial bank with 14 banking offices in Connecticut, New York, and Massachusetts.

Through the acquisition, NBT aims to establish a regional operations centre in Connecticut.

Considering the community focus of both companies, NBT has committed to continuing charitable support in the markets served by Salisbury, after the merger.

NBT has also pledged to contribute an additional $500,000 in incremental support to demonstrate the company’s ongoing commitment to these markets.

“Through the partnership between Salisbury and NBT, our customers will gain access to an expanded set of products, services and capabilities.”