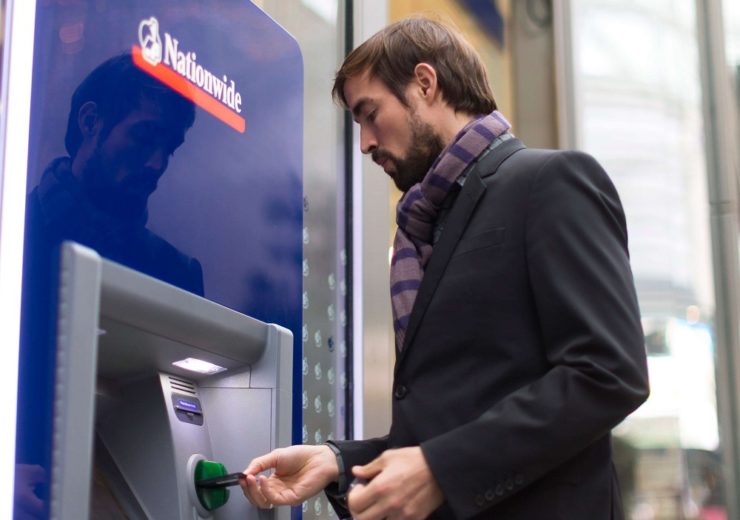 Nationwide will be handing £6million to thousands of customers following a breach of banking rules (Credit: Nationwide)

The UK building society was found to have breached a section of the regulator’s Retail Banking Market Investigation Order 2017, which is designed to protect consumers from unexpected fees on unarranged overdrafts.

Text message alerts warning of impending charges should be sent before money is taken from accounts, but the CMA found Nationwide failed to do this adequately on 20 occasions dating back to February 2018.

CMA senior director for remedies, business and financial analysis Adam Land said: “The text alerts we ordered banks to send to customers if they are about to slip into an unarranged overdraft are key to helping them avoid unexpected fees.

“Nationwide failed to do this on numerous occasions, and our action makes it clear it must fix this as a matter of urgency.

“It’s imperative that these problems are sorted out immediately and that they don’t occur again.

“Although we are pleased that Nationwide is going to reimburse customers affected, the CMA needs stronger powers for cases like this which is why we are seeking the ability to impose fines when firms breach our orders.”

Around 320,000 Nationwide customers were affected by the issue and the regulator has ordered the organisation to take “immediate action” to become compliant with its rules.

In 80% of the identified incidents, it was found that while customers had received text messages informing them of the risk of certain payments not being made, the wording failed to make it clear that overdraft charges could be incurred.

Nationwide says it has modified the wording of its messages to make them compliant.

A spokesperson for the bank said: “Nationwide has sent more than 19 million alerts since the CMA rules were introduced.

“We have engaged proactively with the CMA to review these incidents, which were first reported in 2018, and the wording was corrected in November 2018.

“We have implemented improvements and additional controls to ensure this does not happen again. These controls are currently being reviewed by independent third parties.

“As an organisation that prides itself on service, we apologise for these incidents and any inconvenience caused.

“We have started the process for refunding members and will ensure no one is left out of pocket.”

In addition to the overdraft charges ruling, the CMA published a separate letter sent to Nationwide regarding a breach of the Northern Ireland Personal Current Account Banking Market Investigation Order 2008.

The bank failed to provide leaflets communicating information about account switching to around 120,000 customers in Northern Ireland between June 2018 and June 2019.

The watchdog said it was “very concerned” about the issue due to its similarity to a previous breach in 2017, and ordered Nationwide to ensure the relevant leaflets are distributed to the affected customers swiftly.