The company, through MUFG Bank and its consolidated subsidiaries, Thailand-based Krungsri and Indonesia-based ADMF, will acquire 100% of HC Consumer Finance Philippines, and 85% of Home Credit Indonesia 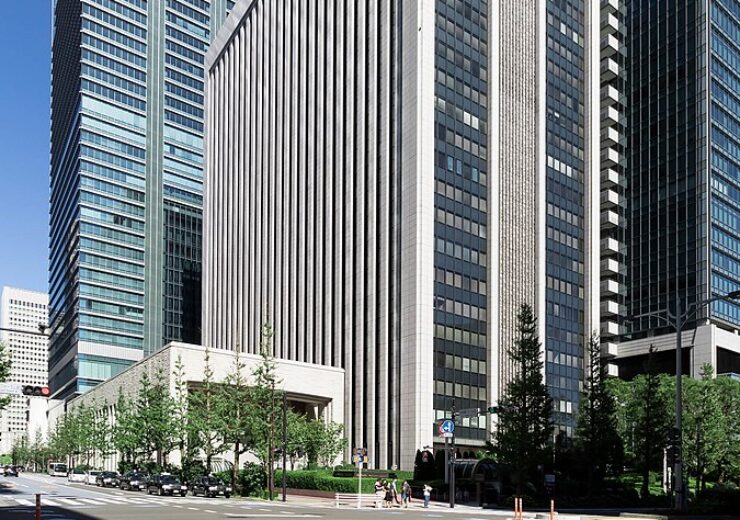 The transaction will be made through MUFG Bank and its consolidated subsidiaries, Thailand-based Bank of Ayudhya (Krungsri) and Indonesia-based Adira Dinamika Multi Finance (ADMF).

ADMF, together with Bank Danamon Indonesia, is a consolidated subsidiary of MUFG and MUFG Bank, acquired in April 2019, and is engaged in the auto loan business.

Krungsri is the fifth largest commercial bank in Thailand, with 626 domestic branches.

It offers a complete range of banking, consumer finance, investment, asset management, and other financial products and services to individuals, SMEs, and large corporations.

The acquisition is anticipated to be completed within 2023, subject to certain closing conditions, including approvals from the relevant regulatory authorities.

MUFG, in its statement, said: “HC Philippines and HC Indonesia especially have high brand recognition and customer satisfaction; having dominant market shares in terms of POS loans in both countries, their app has been downloaded 20 million times in the two countries, and they have a cumulative total of 13 million loan customers.

“Although MUFG already has a certain presence in the Philippines and Indonesia through investments in our equity method affiliate Security Bank Corporation and consolidated subsidiary PT Bank Danamon Indonesia, this acquisition represents a continued reinforcement and expansion of our retail business in both countries.”

Established in 1997, HC is an international consumer finance provider, currently operating in seven countries across Central and Eastern Europe and Asia.

HC was hit by a big loss in the first half of 2022, primarily due to the impact from the sale of Russian operations, reported Reuters.

Its majority stakeholder PPF had been looking to divest, or take on partners in some markets for the HC business, said the publication.

Byline Bancorp to merge with Inland Bancorp in $165m deal