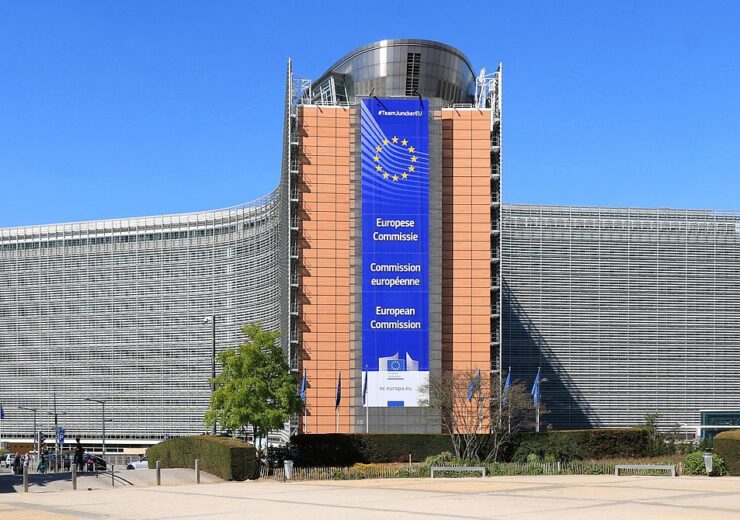 LSEG secures conditional approval from the EC for its $27bn acquisition of Refinitiv. (Credit: EmDee/Wikipedia.org)

The European Commission (EC) has given a conditional approval to the London Stock Exchange Group’s (LSEG) previously announced $27bn acquisition of Refinitiv, a UK-based provider of financial data and infrastructure.

According to the EC, its approval is subject to full compliance with a commitments package provided by the London Stock Exchange, which includes the sale of its stake of 99.9% in the Borsa Italiana Group.

In October 2020, the London Stock Exchange signed a deal worth around €4.32bn to divest Borsa Italiana Group to Euronext.

The EC’s decision follows the completion of an in-depth probe launched into the deal in June 2020.

The Commission said that the deal will result in horizontal concerns in electronic trading of European Government Bonds (EGBs).

It also found that there are vertical concerns in trading of dealer-to-customer over-the-counter interest-rate derivatives (OTC IRDs), in consolidated real-time datafeeds (‘CRTDs’) and desktop services, and also in index licensing.

However, the EC said that the commitments agreed by the London Stock Exchange completely address the competition concerns raised by the proposed deal.

The Commission ruled that the deal, as modified by the commitments, will not lead to any competition concerns.

As part of the commitments, the London Stock Exchange agreed to continue offering its global OTC IRD clearing services undertaken by LCH Swapclear on an open access basis.

Besides, for all existing and future downstream competitors, the stock exchange firm will offer access to the LSE venue data, FTSE UK Equity Indices, and WM/R FX Benchmarks.

EC Executive Vice-President Margrethe Vestager, in charge of competition policy, said: “Infrastructure competition in trading services and access to financial data products on fair and equal terms is essential for the European economy and in particular for consumers and businesses.

“Today, we can approve the proposed acquisition of Refinitiv by LSEG because LSEG offered commitments that will ensure that the markets will remain open and competitive and the acquisition will not lead to higher prices or less choice and innovation for these products.”

The London Stock Exchange, which announced the deal in late 2019, is acquiring Refinitiv from certain investment funds associated with Blackstone and also from Thomson Reuters.

In July 2020, the deal was cleared without any conditions by the antitrust division of the US Department of Justice.

Meanwhile, the London Stock Exchange following the EC decision said that the deal is now subject to a small number of merger control and financial regulatory authority approvals and is likely to close shortly in Q1 2021.