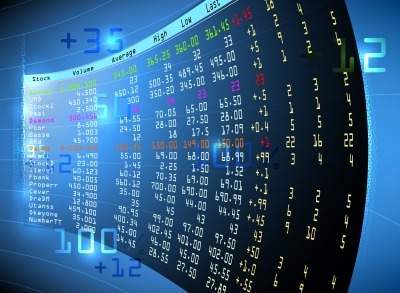 MTS new markets head Angelo Proni said: “A key element of MTS’s strategy for the future is taking that experience to an international level and helping more markets access the benefits of electronic trading. We are delighted to announce this new relationship, which is a first for MTS in African sovereign debt markets.”

The platform has been launched to enable global access and improve transparency in the South African government bond market. It also provides access to deep pools of secondary market liquidity.

Nine primary dealers have already signed agreements to serve as liquidity providers for the platform, including Absa Bank, Citibank,HSBC and JP Morgan.

With technological expertise in both government and corporate debt market operations, MTS has been operating electronic fixed income markets since 30 years.

Based on a competitive procurement process, MTS has been selected by the JSE to offer technology, operational services and monitoring of primary dealers obligations for the new market.

As per the local regulations, the new market will be operated and managed by the JSE in South Africa.

Johannesburg Stock Exchange capital markets director Donna Nemer said: “This launch of the Bond ETP it also was an important element of South Africa’s commitment to Capital Markets reforms at the G-20 group of nations.

“The culmination of the intensive efforts of a multitude of stakeholders including our technology provider MTS, our nine Primary Dealers, the World Bank as project consultant, the South African Reserve Bank; and Central Securities Depository Participants (CSDPs) has really paid off and this is a proud moment for our country.”

JSE is South Africa’s major financial markets operator, while London Stock Exchange is one of the world’s oldest stock exchanges.