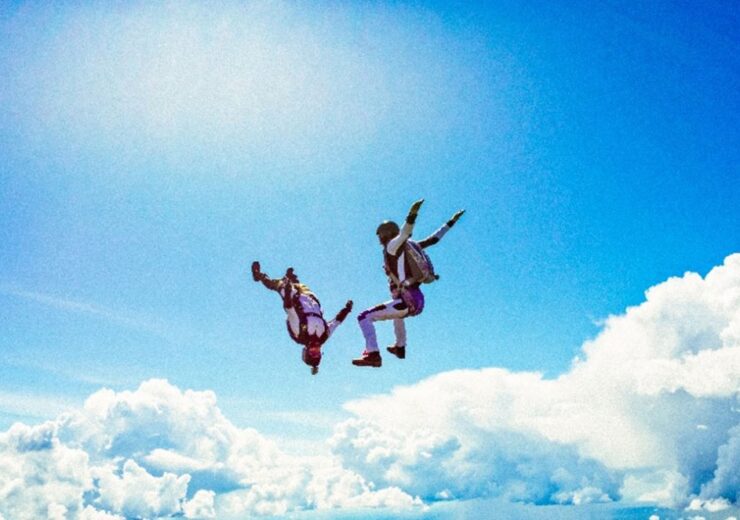 ING Ventures has participated in the funding round alongside other investors including JPMorgan Chase and Standard Chartered. (Credit: ING.com.)

ING has invested in Thought Machine, a British fintech that helps banks move away from legacy IT infrastructures to a modern, cloud-native banking platform. Thought Machine has raised $200 million in a funding round that lifts its valuation above $1 billion.

Customers like the easy, digital experiences provided by their favourite bigtechs and expect similar services from their banks. But banks often lack the technology that allows tech companies to create fast and easy services – cloud computing. UK fintech Thought Machine is on a mission to change that and help banks enter the cloud with Vault, its cloud-based core banking technology, which the fintech sells to banks.

Founded in 2014 by former Google Engineer Paul Taylor, Thought Machine provides an alternative to the legacy IT systems banks are struggling to modernise.

“These new funds will accelerate the delivery of Vault into banks around the world who wish to implement their future vision of financial services,” said Paul Taylor, Thought Machine CEO.

From running software and supporting IT infrastructure, banks have increasingly used cloud technology to improve their digital capabilities and offer customers better and faster experiences.

But for all the benefits that cloud technology brings, it also comes with risks. Security and regulation issues remain a hurdle for banks in adopting the technology.

ING is an early adopter of cloud technology and sees it an important element in its digital transformation. This year, it joined forced with other banks to strengthen the European financial industry’s public cloud ecosystem by establishing The European Cloud User Coalition (ECUC). The objective is to develop common security standards and best practices for the use of cloud technology in the EU.

“An important part of ING’s cloud technology adoption is its ING Private Cloud (IPC), a fully self-service digital platform used to store and process data and IT services such as mobile phone apps. It is one of the steps ING is taking to give customers a consistent experience in a secure and reliable way,” said Brendan Donovan, global head of Tech Infrastructure & Engineering at ING.

“IPC standardises the bank’s IT infrastructure, simplifies and streamlines existing processes, and brings an automated and self-service infrastructure to development and operations teams.”
ING currently runs 30 percent of its global infrastructure on IPC.