According to a Lloyds Bank study, there has been an almost four-fold increase in the number of young people falling for impersonation scams 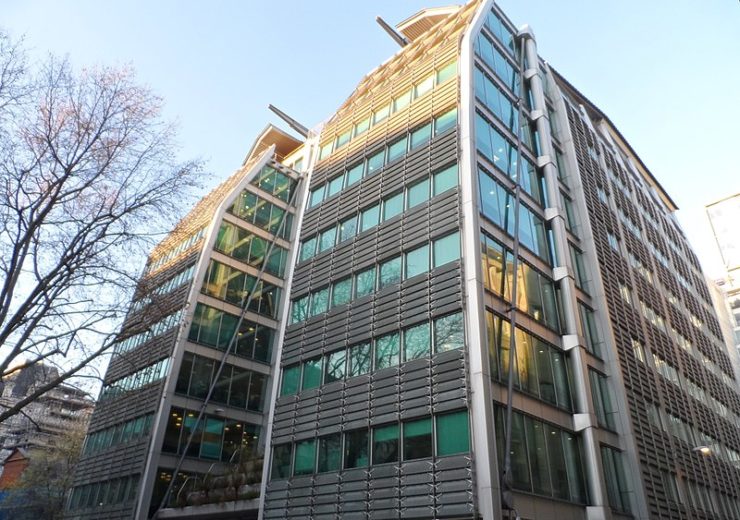 A new study from Lloyds Bank found that more young people, aged 18-34 years, are being cheated into ‘safe’ account scams designed to trick them to hand over funds to fraudsters.

The British retail and commercial bank said the number of millennials falling victim to such scams is not surpassed by any other age group.

The bank revealed there has been an almost four-fold increase in the number of young people falling for impersonation scams in the 12 months prior to July 2019. The banking giant says millennials are now as likely as those aged 55 and over to be duped by such scams.

Recent research by the bank and YouGov found that 25% of UK adults were aware of someone who had been cheated by a fraudster. It also revealed 10% have been a victim of financial fraud at some point in their lives.

Additionally, a third confessed to having been targeted by fraudsters, but had avoided being conned.

Lloyds Bank retail fraud director Paul Davis said: “While we are working 24/7 behind the scenes to protect customers and millions of pounds have been frozen, every day fraudsters are trying to trick people into handing over their personal information like a PIN or password or transferring cash.

“Our new campaign will help people to recognise the signs by reminding them that we will never call and ask them to move money to another account. The more we all know about spotting scams, the safer we will all be.”

According to Lloyds Bank, impersonation scams usually involve someone pretending to be from a bank or the police who ask people to transfer money quickly into a ‘safe’ account. Often, scamsters say that the police suspect that the account of the person is in danger or that there is an issue with their bank.

Warnings from banks can usually go unnoticed as scamsters make victims believe that bank staff are ‘involved’ in the fraud, said Lloyds Bank.

Nuance Communications chief fraud prevention officer Simon Marchand said: “These latest findings reiterate that anyone of us can become a victim of fraud – regardless of age.

“Fraudsters don’t discriminate and with them upping their game to become more sophisticated, more skilled and more determined than before — now more than ever it is essential to look to security and fraud solutions that demonstrate a strong track record of protection against cyber threats.

“There is no doubt that we are in a modern arms race, fighting to develop the systems and solutions that will enable us to successfully outsmart those wishing to access and manipulate our data — stealing what belongs to us.

“Whilst there is not and never will be one single silver bullet for fighting fraud, using multi-factor authentication for all accounts to ensure that the system is able to properly recognise and securely authenticate you is essential. Using a password in conjunction with another authentication technique – such as biometrics – will help protect your data and devices.

“For example, voice biometric technology is able to leverage more than 100 unique speech characteristics – from pronunciation to size and shape of your nasal passage – and behavioural biometrics measuring minute details, such as how a person holds their phone or even how they pause once they finish a task. Therefore, systems that incorporate such tech are considerably less susceptible to hacking.

“When it comes to fraud, prevention is always better than the cure. Without question, businesses and consumers need to be one step ahead and education around the most effective security solutions — like biometrics — is key.”