Home Credit Group has ended its discussions to combine its Air Bank and Czech and Slovak businesses with Moneta Money Bank in Czech Republic. 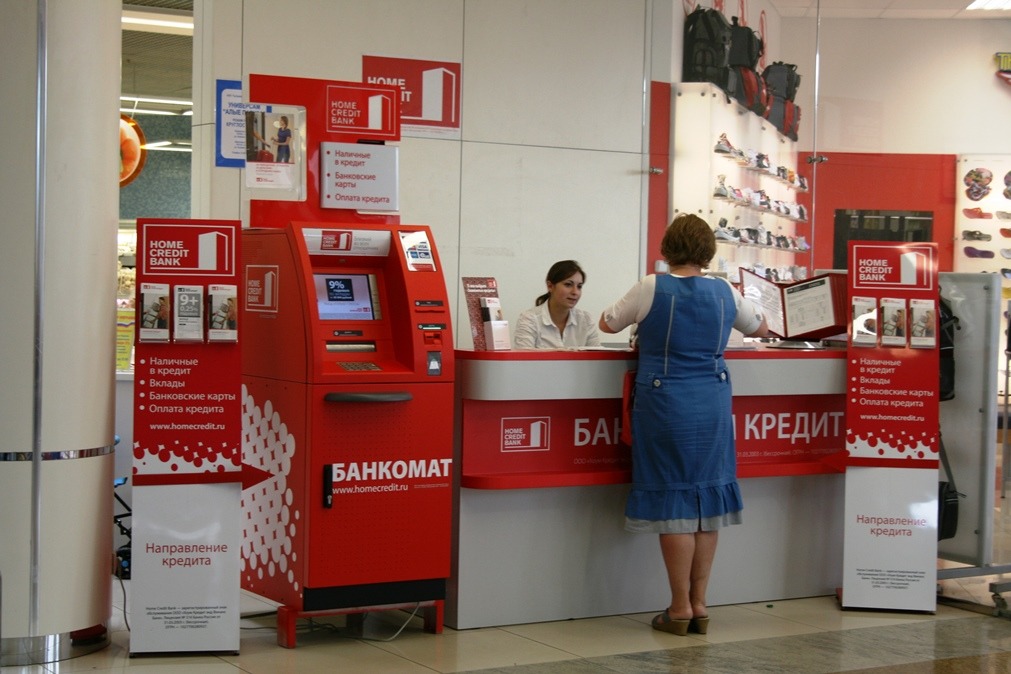 Home Credit said that the negotiations had ended after the expiration of the exclusivity period agreed between the two parties last October.

Few days back, Moneta Money Bank proposed changes in the terms of the acquisition, stating that the offer price must be limited to CZK18.5bn ($821.5m) and should not exceed 1.9 times multiple target entities’ consolidated equity at closing.

Home Credit stated that last year, the profitability and growth achieved by its Czech and Slovak assets not only met but exceeded the data presented to Moneta, during the time of the negotiations. In addition, Air Bank was also touted to have achieved robust profit and increased its customer base.

As a result, Home Credit has dropped the negotiations stating that the request for reduction in the enterprise value could not be justified.

It was claimed last year that the new business would have two million customers and was touted to rank as one of the leading retail banks in the country. As part of the deal, Home Credit would own a stake of 24.48% in the new business.

Home Credit stated that the strategic objective was to unite Air Bank’s brand and its corporate culture with Moneta’s extensive branch network to proactively market their services. The new business was to benefit from the blending of strong grounding in digital space and develop internet and mobile banking.

It was expected that the new business will maintain the Air Bank brand to compete against traditional banks. It would serve a customer base by combining one million Moneta customers with 637,000 Air Bank customers and 469,000 belonging to Home Credit.