Under a scheme of amalgamation, HDFC Bank will merge with its parent, mortgage lender HDFC, after the combination of its subsidiaries HDFC Holdings and HDFC Investments 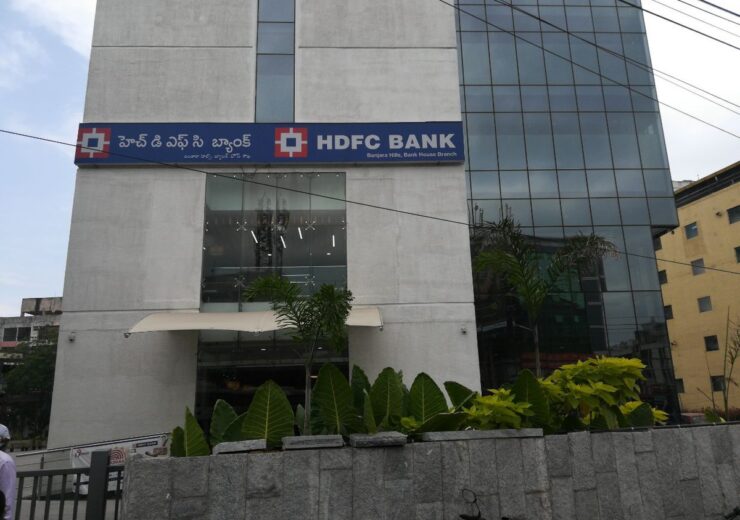 In April this year, the board of directors of HDFC Bank approved a scheme of amalgamation for the merger with its parent, mortgage lender HDFC.

Under the scheme of amalgamation, the banking subsidiary will merge with HDFC, after the combination of its subsidiaries HDFC Holdings and HDFC Investments.

In addition, the bank received approvals from India’s stock exchanges, BSE and NSE, for the proposed merger.

The parent-subsidiary merger is valued at around $40bn and is said to be the biggest transaction in India’s corporate sector.

The transaction is expected to complete within the next 12 to 18 months.

Upon closing of the merger, HDFC Bank will be 100% held by public shareholders, while existing HDFC shareholders will own a 41% stake in the bank.

HDFC shareholders are expected to receive 42 shares of HDFC Bank for every 25 shares held, and the combined company will have assets valued at around INR18 trillion ($227bn).

The merger is subject to approvals from the Competition Commission of India (CCI), respective shareholders and creditors of the companies involved.