According to Halifax, the shift towards online payments has been especially stark in people aged over 65 years 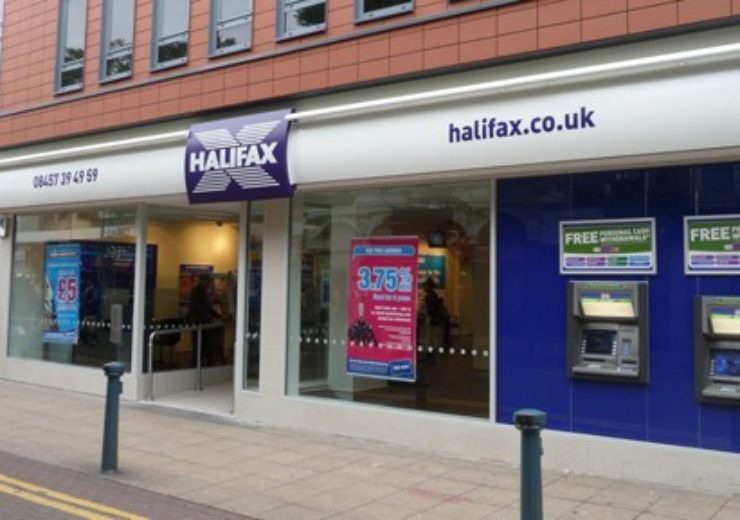 British banking brand Halifax said that almost half of all transactions, at 46%, across the UK have been made online amid the continued lockdown in the country owing to the prevailing coronavirus crisis.

The Bank of Scotland’s trading division said that based on the spending of its customers, online transactions a year ago were 27%, or one in four, as opposed to in person, a figure which relatively remained consistent up until February 2020 at 28%.

According to Halifax, the shift towards online payments has been especially stark in people aged over 65 years.

Although it has been found that people across all age groups increased the share of transactions they make online instead of face to face, the oldest age category saw this share doubled since lockdown from last year’s 20% to 40%.

Halifax, further said that record numbers of people aged 65 and over are now signing up for online banking. Since the 28 days after lockdown was implemented in the UK, online registrations by the oldest age group surged by 63% when compared to the same number of days immediately before.

Halifax managing director Russell Galley said: “The surge in online payments and demand for internet banking is primarily driven by the unprecedented situation many people currently find themselves in. When we look at this across different age groups, we have seen a much greater shift amongst those aged over 65.

“What will be interesting to see is whether this new norm continues when restrictions start to lift – especially for older groups who have previously carried out most of their spending in person.”