Gulf International Bank (GIB) today announced that it has successfully completed the conversion of its existing branches in the Kingdom of Saudi Arabia into a locally incorporated bank. 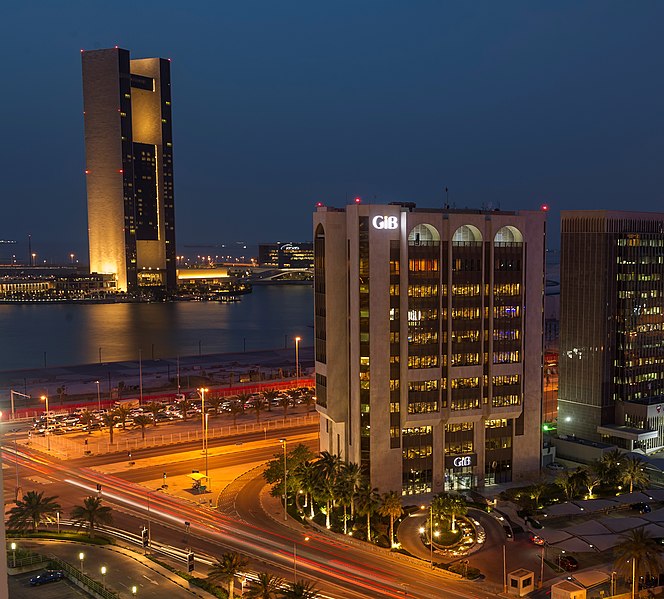 This is the first time that a foreign bank in Saudi Arabia has become locally incorporated.

Having received approval for the move from the Saudi Council of Ministers in May 2017, the Bank will now operate as Gulf International Bank Saudi Arabia (GIB Saudi Arabia), a fully-fledged local bank offering comprehensive banking and financial services across the Kingdom.

GIB Saudi Arabia is owned equally by the Saudi Public Investment Fund (PIF) and GIB with a paid-up capital of SR7.5 billion and a strategy to further strengthen and build the Bank’s presence and levels of service in the important Saudi market.

With the conversion complete, GIB Saudi Arabia is now regulated by the Saudi Arabian Monetary Authority (SAMA) and headquartered in the Eastern Province of Saudi Arabia, the first bank in the Kingdom to be based in the region, with branches in Riyadh and Jeddah.

GIB has been operating in Saudi Arabia for nearly twenty years and in 2015 launched ‘meem’ the world’s first Shariah compliant digital bank, providing the market with innovative and comprehensive products for retail customers.

“I would like to take this opportunity to express our gratitude to the Public Investment Fund, the Ministry of Finance and the Saudi Arabian Monetary Authority for their ongoing support for GIB. PIF’s contribution and its continued partnership will enable the Bank to further accelerate the growth of our operations and customer base in the Kingdom as well as in other GCC countries and enable us to bolster our contributions to the realisation of Saudi Arabia’s Vision 2030 through increased support for the private sector and job creation.

“The establishment of GIB Saudi Arabia is an important milestone in the implementation of the Bank’s strategy, which remains focused on the expansion of its service offering and position as a leading digital bank and is expected to contribute positively to enhanced performance and profitability. I’d like to conclude by welcoming our new Board and look forward to the next chapter of growth for GIB in Saudi Arabia and across the region.”

The first board of GIB Saudi Arabia are: