With an integration with Western Union and Wise, the service will be expanded to more countries by the year-end 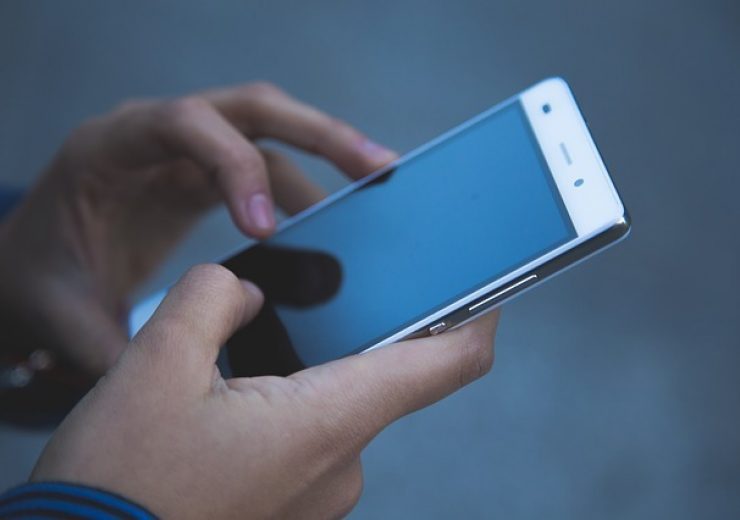 Google Pay users in the US can now send money to users in India and Singapore. (Credit: Pexels from Pixabay)

Google Pay has enabled users in the US to send money to the digital wallet’s India and Singapore users following a new integration with Western Union and Wise.

For sending money to other countries, the user has to first search for the Google Pay user he or she wants to send money. After selecting the recipient, the user has to tap the Pay button and then choose either Western Union or Wise and complete the payment process.

According to Google, Western Union will offer unlimited free transfers until 16 June 2021 when sending money with Google Pay. On the other hand, Wise will not charge any money for the first transfers made by new customers on transfers up to $500.

Google stated: “For some, sending money back to their home countries is a regular activity and we are making it more accessible by adding it to the app that you use for your everyday money tasks.

“Working with Western Union and Wise, we’re now able to give those with family abroad a simple, safe and reliable way to send money abroad.”

In late 2020, Google launched a redesigned Google Pay app on both Android and iOS. The revamped app is said to help users save money and also in providing insights into their spending apart from using it for sending and receiving money.

The internet company is planning to enable Google Pay’s users to apply for a new type of digital bank account with trusted financial institutions. In this connection, it is said to be working on Plex, which is a new mobile-first bank account that will be integrated into the digital wallet platform.