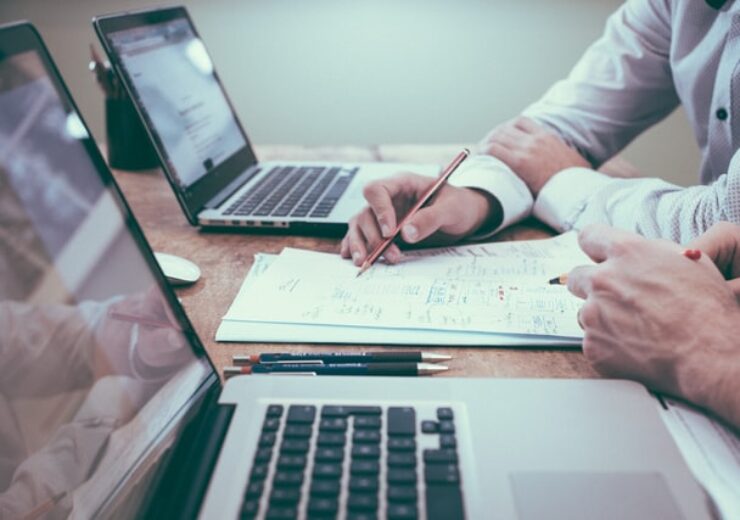 “These regulatory approvals mark an important milestone in this acquisition, which will further strengthen Fulton’s presence in the Philadelphia region,” said E. Philip Wenger, Fulton’s Chairman and CEO. “With these approvals, we remain on track to bring our talented teams together to help even more customers and communities in Philadelphia achieve financial success.”

The transaction is expected to close in the third quarter of this year after receipt of Prudential shareholder approval and satisfaction of the closing conditions described in the Agreement and Plan of Merger by and between Prudential and Fulton (the “Merger Agreement”). Following the closing, Prudential Bank will be merged into Fulton’s bank subsidiary, Fulton Bank, N.A. (“Fulton Bank”). The bank merger is expected to occur in the fourth quarter of this year. Fulton Bank’s application for approval of the bank merger was submitted to the Office of the Comptroller of the Currency on April 25, 2022, and is currently pending.

Fulton, the bank holding company for Fulton Bank (www.fultonbank.com), with consolidated assets of approximately $26 billion, provides financial services through 200 financial centers in Pennsylvania, Delaware, Maryland, New Jersey and Virginia. Prudential is the bank holding company of Prudential Bank (www.psbanker.com), a Pennsylvania-chartered savings bank with assets of approximately $1.0 billion. Prudential conducts business from its headquarters and main office in Philadelphia, as well as seven additional full-service financial centers in Philadelphia, and one each in Drexel Hill, Delaware County and Huntingdon Valley, Montgomery County, Pennsylvania.

Additional information about the merger transaction and the Merger Agreement is available in a Current Report on Form 8-K filed by Fulton with the U.S. Securities and Exchange Commission (the “SEC”) on March 2, 2022, as well as in the proxy statement/ prospectus filed on May 9, 2022.