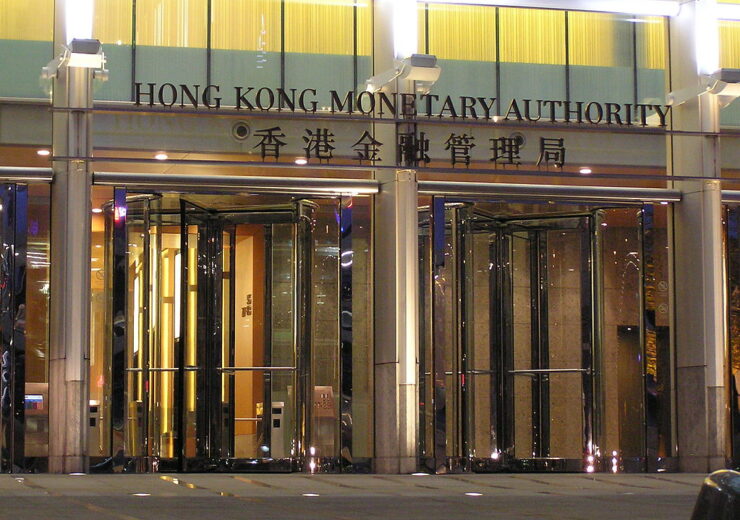 The headquarters of the Hong Kong Monetary Authority at the International Finance Centre in Central, Hong Kong. (Credit: Alan Mak/Wikipedia.)

The Hong Kong Monetary Authority (HKMA) and the Central Bank of the United Arab Emirates (CBUAE) jointly announced today (23 February 2021) the exchange of a Memorandum of Understanding (MoU) to enhance collaboration on fintech between the two authorities, with a view to strengthening co-operation between the two jurisdictions in promoting innovative financial services and regulatory development.

The MoU was signed by Mr Eddie Yue, Chief Executive of the HKMA, and H.E. Abdulhamid M. Saeed Alahmadi, Governor of the CBUAE. Under the MoU, the two authorities have agreed that the CBUAE will join the multiple central bank digital currency bridge (m-CBDC Bridge) project collaboratively implemented by the HKMA, the Bank of Thailand, the Digital Currency Institute of the People’s Bank of China and the Bank for International Settlements Innovation Hub Centre in Hong Kong.

Mr Yue said, “The HKMA has been making considerable efforts to expand our international fintech network to include counterparts in the Middle East, and CBUAE is naturally a valuable partner of our network. We anticipate that a lot of synergies will arise from the strengthened collaboration under the MoU, and look forward to the CBUAE’s joining of our CBDC project to enrich, and bring in new thoughts and perspectives for the project.”

H.E. Abdulhamid M. Saeed Alahmadi said, “We are very pleased to embark on this journey with an esteemed institution as the HKMA. CBUAE has recently completed a wholesale CBDC proof of concept project with the Saudi Central Bank to settle domestic and cross-border transactions using central bank money on a distributed ledger technology. Building on this momentum, CBUAE is very excited to be able to use the experience gained so far and participate in the m-CBDC Bridge project. The MoU will certainly set the stage for future joint experimentation of digital innovation between CBUAE and the HKMA.”