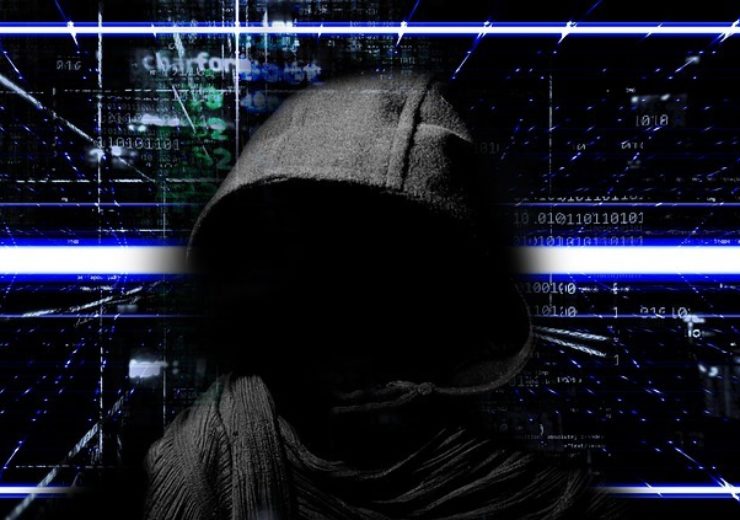 The fintech company said that its teams are trying to bring its systems back online. It revealed to have made substantial progress in the effort and is now able to bring the servers online having taken them offline voluntarily while neutralising the cyber threat.

Finastra said that it is working with its affected customers systematically and securely to restore normalcy. The company’s servers in the US and elsewhere were affected by the ransomware attack.

According to Finastra chief operating officer Tom Kilroy, each of the company’s solutions has its own nuanced processes to move from being available to being live operationally, each of the products will be back after readiness steps are completed.

Tom Kilroy said: “We would like to reassure our stakeholders that, to the best of our knowledge, we do not believe that any customer or employee data was accessed or exfiltrated, nor do we believe our clients’ networks were impacted.”

Last week, the fintech company said that through its own monitoring activity, its IT security and risk teams actively detected a bad-actor trying to introduce malware into its network. The company said that the breach looked to have been a common ransomware attack.

Finastra was created in 2017 following the merger of Misys and D+H. Claimed to be among the largest financial services technology companies in the world, it builds and deploys next-generation technology on its open Fusion software architecture and cloud ecosystem. The fintech company serves global financial institutions, community banks, and credit unions among others.