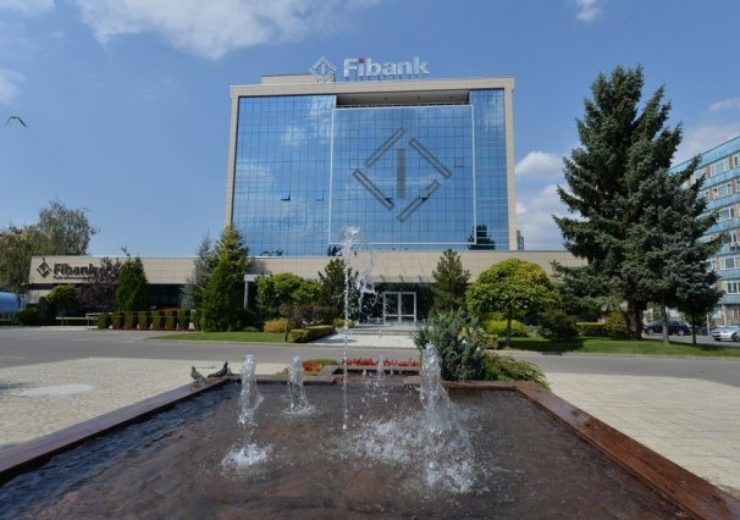 Garmin Pay will allow Fibank customers to digitize their Mastercard payment cards using not only smartphones, but also Garmin watches. The new service will enable users to pay at all contactless POS terminals, as well as perform contactless ATM transactions.

The service is aimed at people with active lifestyle, athletes, as well as at all those who want to have their money available anywhere and anytime without having to carry a bag, wallet, card, or even a smartphone.

Using Garmin Pay is fast, easy and secure, with customer data security guaranteed by the latest Mastercard Digital Enablement Service (MDES) technology. To use the service, a Garmin smart watch is required supporting the Garmin Pay functionality, as well as a Mastercard debit or credit card issued by First Investment Bank. Card registration is done through the Garmin Connect Mobile (GCM) mobile application. Using the virtual wallet is done by just tapping the watch to a payment device (contactless POS or ATM).

Faces of the campaign are the ambassadors of the two brands, Fibank and Garmin: snowboarder Radoslav Yankov and actress Diana Dimitrova.

Garmin Pay is a logical continuation of the longstanding successful partnership between Fibank and global payments technology company Mastercard. Back in 2010, the two companies were the first to introduce the PayPass contactless payment technology on the Bulgarian market, and in 2016 they launched the first digital card in Bulgaria. Now, Garmin is also joining the partnership to make the consumer experience even more rewarding.

“Central and Eastern Europe is a global leader in the development of contactless payments and their huge success has created a demand for even more functionalities. Bulgaria is among the countries where modern technologies are quickly finding a home and a favorable environment for development. Garmin Pay brings us one step further in delivering secure and convenient payment innovations,” said Ms. Vanya Manova, Mastercard Manager for Bulgaria, Northern Macedonia, Albania and Kosovo.