The FCA alleged that Lloyds Bank, Bank of Scotland, and The Mortgage Business failed to properly treat their mortgage customers in payment difficulties or arrears 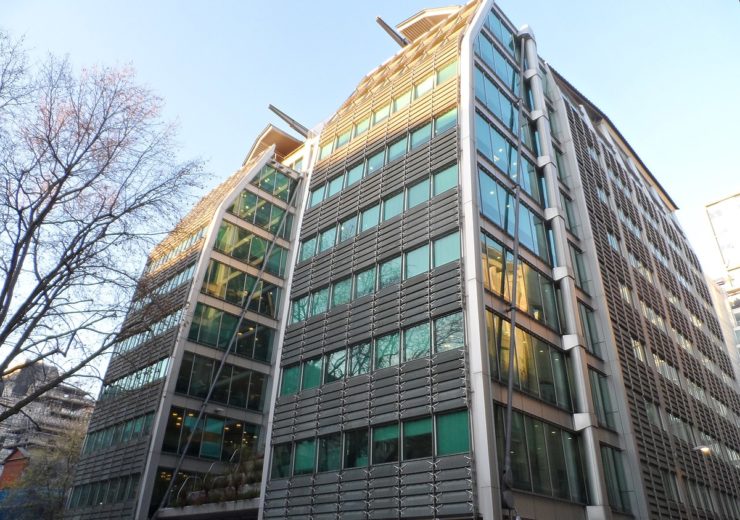 The UK Financial Conduct Authority (FCA) has asked the Lloyds Banking Group to pay a fine of around £64m to settle allegations of failures in mortgage arrears handling.

The financial regulator said that Lloyds Bank, Bank of Scotland, and The Mortgage Business failed to properly treat their mortgage customers in payment difficulties or arrears.

The three banks have estimated that they will have made nearly £300m in redress payments to almost 526,000 customers.

FCA enforcement and market oversight executive director Mark Steward said: “Banks are required to treat customers fairly, even when those customers are in financial difficulties or are having trouble meeting their obligations.

“By not sufficiently understanding their customers’ circumstances the banks risked treating unfairly more than a quarter of a million customers in mortgage arrears, over several years.  In some cases, customers were treated unfairly, including vulnerable customers.”

Steward added that while customers have to still pay what is owed, banks have to treat them fairly when making new payment arrangements.

FCA explains how the banks failed in handling the mortgage arrears

The UK financial regulatory body alleged that between April 2011 and December 2015, the banks created a risk that customers were not treated fairly.

It said that the systems and procedures used by the three banks for collecting information from mortgage customers in payment difficulties or arrears led to their call handlers not consistently getting enough information to assess the circumstances and affordability of customers during that period.

Furthermore, the banks are said to have used a system that set a minimum percentage of the contractual monthly payment of customers which a call handler was authorised to accept as a payment arrangement without securing further authority from a higher senior colleague. This, the regulator said resulted in the system creating a risk of inflexibility in approach, with the possibility of the call handlers failing to negotiate appropriate payment arrangements for customers.

The FCA has charged Lloyds Bank, Bank of Scotland, and The Mortgage Business of violating Principle 3 and Principle 6 of its Principles for Businesses between April 2011 and December 2015.

The regulator said that with the banks not contesting to its findings, they qualified for a 30% discount, thereby avoid a penalty of about £91m.