Social media giant Facebook is set to expand into the financial services sector by launching Calibra, a new digital wallet, in 2020 that will enable users make transactions through the company’s new global cryptocurrency Libra. 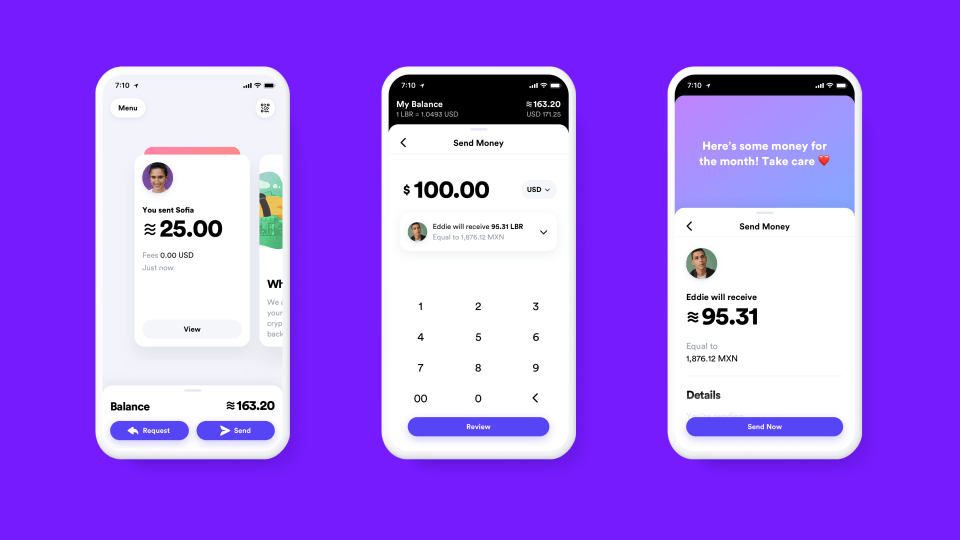 The Calibra digital wallet is expected to be available in the Facebook messenger, WhatsApp and also as a standalone app.

Powered by blockchain technology, the new Libra cryptocurrency can be sent through the digital wallet instantly to almost anyone having a smartphone and is expected to be as easy as sending a text message, and at low to zero cost, said Facebook.

The social media company said that it could offer more services in the future for people and businesses such as paying bills through the push of a button, buying coffee by scanning a code or riding a local public transit without having to carry cash or a metro pass.

Facebook, in a statement, said: “For many people around the world, even basic financial services are still out of reach: almost half of the adults in the world don’t have an active bank account and those numbers are worse in developing countries and even worse for women.

“The cost of that exclusion is high — approximately 70% of small businesses in developing countries lack access to credit and $25 billion is lost by migrants every year through remittance fees.

“This is the challenge we’re hoping to address with Calibra, a new digital wallet that you’ll be able to use to save, send and spend Libra.”

The company said that its digital wallet will use strong protection measures to ensure that the money and information of users are safe.

Facebook claimed that it will use the same verification and anti-fraud processes for the digital wallet that are being used by banks and credit cards. Furthermore, the wallet will use automated systems to detect and prevent fraudulent behaviour by proactively monitoring activity.

The company will also have dedicated live support in place to assist in cases of lost phone or password. Facebook said that it will offer users a refund when someone fraudulently gains access to their accounts and swindles some of the Libra currency.

Calibra will be using Facebook data to comply with the law, to secure customers’ accounts and also to mitigate risk and prevent criminal activity.