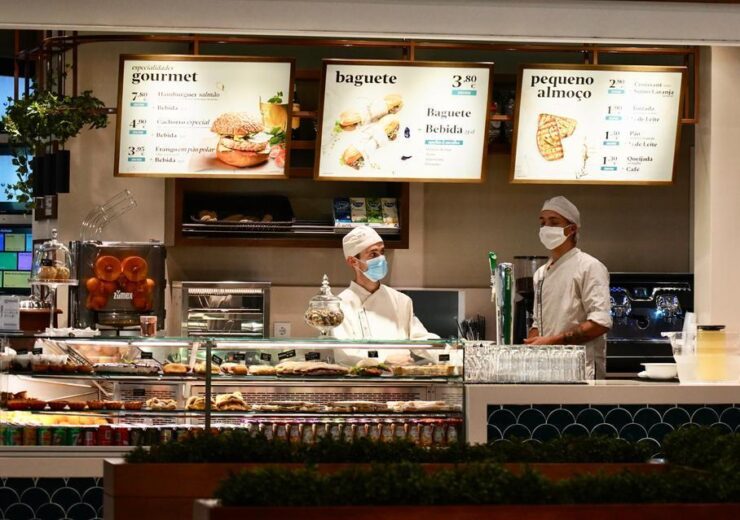 The European Investment Bank (EIB) Group and Banco Santander Consumer Portugal (BSCP) are joining forces to support Portuguese small and medium-sized enterprises (SMEs) and mid-caps affected by the COVID-19 crisis. The EU bank and BSCP have signed two agreements to provide EUR 587 million to inject liquidity and finance investments at a critical time.

The two agreements will be implemented via EIB Group participation in BSCP first capital relief securitisation of auto loans, part of which will be dedicated to financing the purchase of less polluting vehicles by SMEs. This is one of the first STS (simple, transparent, standardised) securitisation to have been placed on the Portuguese market since the new EU regulation entered into force last year.

In concrete terms, the EIB will purchase several tranches of the securitization for an amount of EUR 489.4 million from BSCP. In addition, the European Investment Fund (EIF), the EIB Group subsidiary specialising in SMEs financing, will grant a EUR 97.6 million guarantee to BSCP on the retained part of several tranches. Part of this EU bank financing is provided under the Investment Plan for Europe, the support of which enables the EIB Group to expand its lending capacity for investment projects that have a higher risk profile owing to their structure or nature.

With the impact of COVID-19 in Portugal, enabling access to finance for small and medium-sized companies is key to preserve the industries and jobs in the country, where SMEs account for about 77% of total employment. The two agreements signed by the EIB Group and BSCP will make possible to support companies across many sectors of the Portuguese economy.

Both operations are part of the EIB Group’s initiatives launched in March as a rapid response to the crisis caused by the coronavirus pandemic. The EIB Group has also taken extraordinary measures to speed up its processes and make its internal policies more flexible in order to, among other things, deploy its support as quickly as possible and finance expenses that it would not normally cover, such as the operating costs of European businesses. As a matter of fact, Portuguese companies benefiting from this EIB Group fund will be able to finance not only investments but also working capital expenditures.

EIB Vice-President Emma Navarro, responsible for the Bank’s operations in Portugal, said: “The quick mobilisation of financing for SMEs and mid-caps following the deep effects of the COVID-19 crisis is a priority for the EIB. We have adapted our activities to the new situation by implementing targeted measures aimed at alleviating the most urgent needs of European companies. We are delighted to join forces with BSCP to pass our support on to Portuguese companies, fostering at the same time the development of the securitisation market in the country. We will continue working to boost the recovery of the Portuguese economy”.

European Commission Executive Vice-President for an Economy that Works for People, Valdis Dombrovskis, said: “With more than three quarters of Portugal’s jobs coming from small and medium-sized companies, it is imperative that we do everything we can to protect those businesses at this difficult time. The European Commission and the European Investment Bank Group are working together to help SMEs weather the storm and recover from the devastating effects of the coronavirus crisis.”

Nuno Zigue, CEO of Banco Santander Consumer Portugal, said: “The Portuguese economic and employment performances will undeniably rely on the recovery of SMEs and mid-caps from the impact produced by the pandemic crisis. In the current extreme circumstances, the access to financing facilities is a key resource for companies. Banco Santander Consumer Portugal is proud to contribute to such efforts, in association with EIB Group. Serving a dual purpose of capital relief and funding, this will be the first Auto Loan ABS transaction of its kind placed in the Portuguese market”.