A substantial part of the expected transformation charges as part of an ongoing restructuring move has been taken in Q2, 2019, said Deutsche Bank 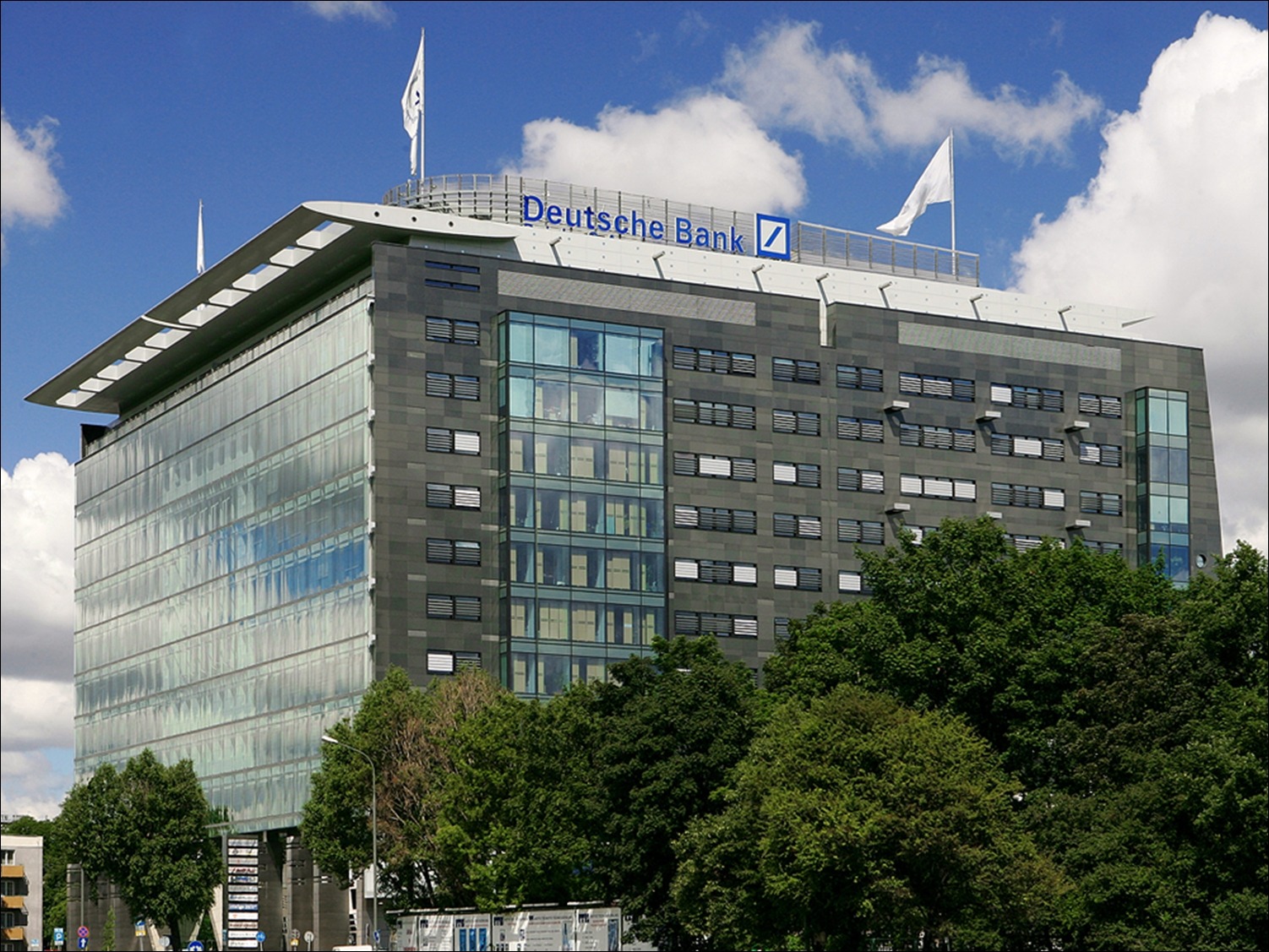 Deutsche Bank has reported a net loss of €3.1bn (£2.77bn) for the second quarter ended 30 June 2019 owing to the €3.4bn (£3.04bn) charge taken by the German banking giant towards strategic transformation as part of a restructuring move.

Deutsche Bank CEO Christian Sewing said: “We have already taken significant steps to implement our strategy to transform Deutsche Bank. These are reflected in our results. A substantial part of our restructuring costs is already digested in the second quarter.

“Excluding transformation charges the bank would be profitable and in our more stable businesses revenues were flat or growing. This, combined with our solid capital and liquidity position, gives us a firm foundation for growth.”

Why Deutsche Bank announced the restructuring

Earlier this month, the German banking major announced a restructuring aimed at making its business model more profitable, while improving shareholder returns and generating long-term growth. The bank is expected to take a charge of €7.4bn (£6.62bn) from the restructuring owing to impairments, restructuring costs and severance payments by 2022.

As part of the restructuring, Deutsche Bank will lay off close to 18,000 full-time jobs by 2022. During the second quarter of 2019, more than 900 employees have been issued a notice or informed of their job loss, reported the German banking giant.