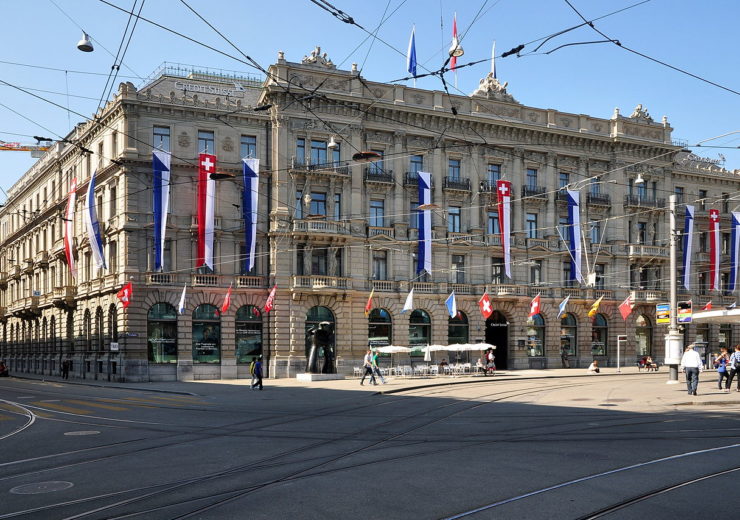 In the third quarter of 2019, the Swiss investment banking company’s net income was CHF881m.

The international wealth management business had a 17% growth in its net revenues at CHF1.64bn in the reported quarter against the figure of CHF1.4bn registered in the corresponding quarter in 2018.

“As the environment became more constructive in the second and third quarters, we were able to progressively improve revenue momentum and flexed our cost base accordingly to capture growth opportunities, finishing the year with a strong fourth quarter.

“Throughout the year we have continued to create positive operating leverage, with the fourth quarter being our 13th consecutive quarter of year on year profit growth, a significant achievement for us.”