In addition to the transaction with Apollo, the company is planning to sell its other portfolio assets to third-party investors, which are expected to reduce the SPG assets from $75bn to around $20bn 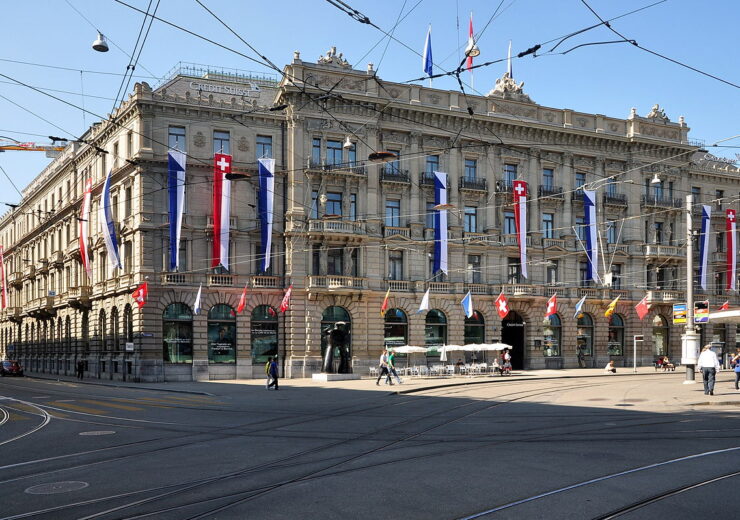 The agreement is part of the company’s strategic restructuring programme to exit from the SPG business, de-risk its Investment Bank, and release capital to invest in its core businesses.

Under the terms of the transaction, Apollo will acquire a major portion of Credit Suisse’s SPG portfolio assets.

The transaction is expected to be completed in the first half of 2023, subject to regulatory approvals, customer approvals and other customary closing conditions.

In addition to the transaction with Apollo, the company is also planning to sell its other portfolio assets to third-party investors.

Together, the transactions are expected to reduce the SPG assets from $75bn to around $20bn.

The remaining assets in the SPG business will be managed by Apollo under an investment management relationship with an expected term of five years.

The transactions would release Credit Suisse’s Risk Weighted Assets (RWAs) worth up to $10bn, based on the scope of assets ultimately transferred.

With the release of RWAs, the company’s CET1 capital ratio is expected to be strengthened upon closing of the transactions.

Credit Suisse stated: “Apollo is expected to hire the majority of the SPG team and will receive customary transitional services from Credit Suisse following the closing of the transaction in order to maintain a seamless experience for clients.

“Credit Suisse will also provide financing for a portion of the assets transferred to Apollo.”

Last month, Credit Suisse announced its plans to reduce 9,000 jobs, as part of its organisational restructuring, after it was hit by a series of lawsuits, and settlements.

In addition, the bank announced its aim to raise CHF4bn ($4bn) from investors, cut thousands of jobs and shift its focus from investment banking towards affluent clients.