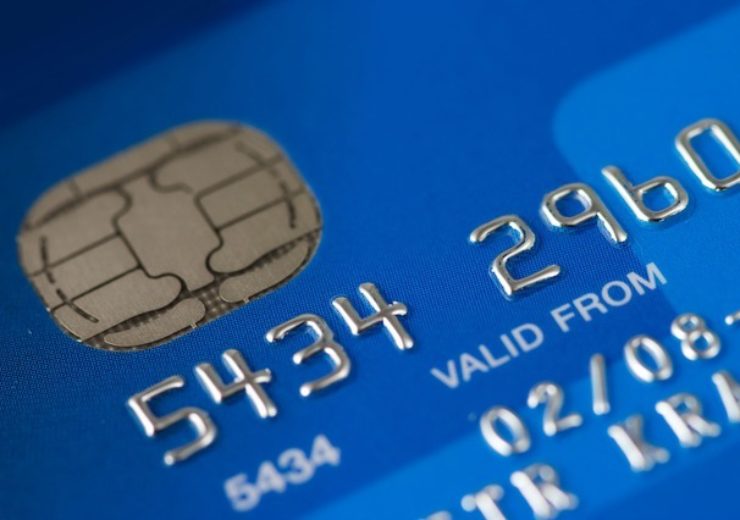 CPI Card Group, a payment technology company and leading provider of credit, debit and prepaid solutions, today announced the launch of Second Wave – the first payment card with a core made with recovered ocean-bound plastic.

Second Wave cards are EMV and dual interface capable and have achieved full certification through two of the major payment brands. The new product is aimed at reducing first-use plastic and diverting plastic waste from entering the ocean, offering companies the opportunity to serve a growing market of environmentally-conscious consumers.

Concurrent with the launch of Second Wave™, CPI has entered into an agreement with one of the largest U.S.-based card-issuing financial institutions to provide Second Wave™ cards in addition to current debit and credit financial payment cards.

“The health of our environment is a shared responsibility of businesses and consumers. Now more than ever, the issue of plastic waste in the Earth’s oceans demands awareness and action from people and businesses alike,” said Scott Scheirman, President and CEO of CPI Card Group. “With Second Wave™, we are drawing attention to the upcycling potential of plastic waste that is either in the ocean or imminently ocean-bound. We estimate that for every one million Second Wave™ payment cards produced, over one ton of plastic will be diverted from entering the world’s oceans, waterways and shorelines. Across CPI, we are proud to pioneer a way to manufacture payment cards using recovered ocean-bound plastic, while enabling us to meet the needs of financial institutions and other segments of the card industry including transit, hospitality, entertainment, and their respective cardholders.”

In a newly published white paper, titled “Payment Industry Introduces Recovered Ocean-Bound Plastic Card,” CPI discusses how recovered ocean-bound plastic cards can counteract damaging plastic waste in oceans and bring value to the companies that embrace them. In a recent CPI survey of debit and credit card users conducted by an independent research firm, 96 percent of respondents noted being concerned about plastic waste in the oceans and 83 percent found the idea of a card made with recovered ocean plastic appealing – with 58 percent willing to switch to another financial institution if it offered such cards with the same features and benefits.