UBS's operating income grew by 10% in the first quarter 2020, while its operating expenses increased by 4% 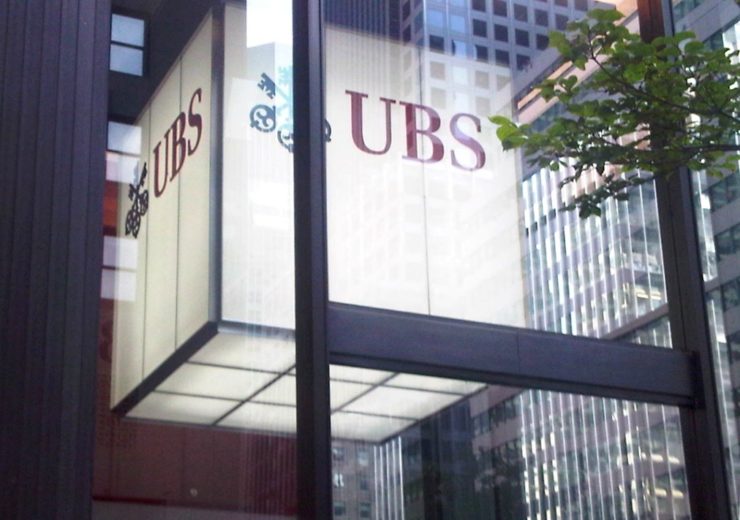 Swiss bank UBS Group announced that it has earned a net profit of $1.6bn for the first quarter of this year, a 40% growth compared to the same period of last year.

UBS reported its total operating income of $7.9bn for the quarter, posting a 10% increase from that recorded in the corresponding quarter a year earlier.

The bank’s total operating expenses for the period amounted to $5.9bn. While the expenses had decreased compared to the previous quarter, yet it was a 4% increase on a year-on-year basis.

Income and profits of various divisions of UBS

Under the bank’s business divisions, its Global Wealth Management division has been the biggest contributor in terms of both operating income and operating profit before tax, earning $4.55bn and $1.21bn, respectively for the period.

The second highest contributor was the Investment Banking division, earning $2.45bn in operating income and $709m in operating profit before tax.

Finally, the Asset Management division had earned $514m and $157m in operating income and operating profit before tax, respectively for this year’s first quarter.

Group Functions experienced a loss before tax of $410m.

UBS Group CEO Sergio Ermotti said: “As a result of years of disciplined strategic execution, risk management and sustained technology investments, we enter these turbulent times from a position of strength.

“This quarter, UBS performed at its best in all dimensions, and demonstrated the true character of our organization and our people in that we were able to support our clients with advice, credit and liquidity at the time they need it the most and provide support to the communities in which we operate, while creating value for shareholders.”

UBS also stated that due to the coronavirus (COVID-19) outbreak, it has enabled more than 95% of its employees to work from home.

In the US, UBS is supporting lending programmes under the CARES Act for small businesses and expects to make up to $2bn available to fund loans under the Paycheck Protection Program.