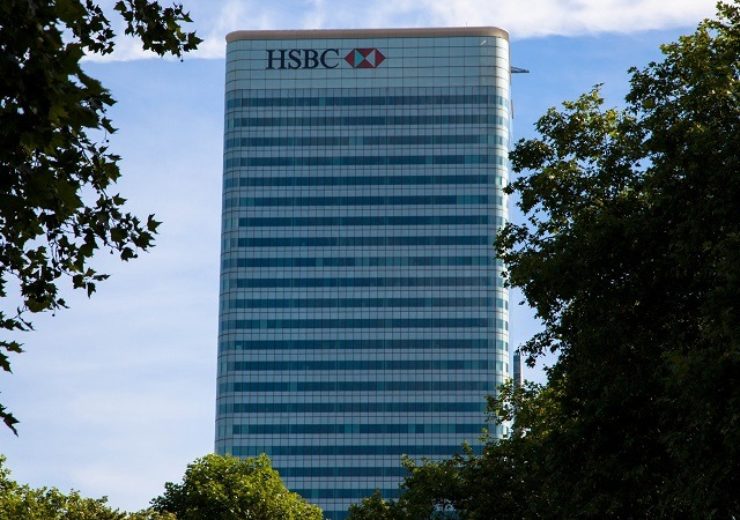 HSBC will refund £8m to 115,000 customers for settling the overdraft charges levied by the CMA. Photo: courtesy of HSBC Group.

The UK Competition and Markets Authority (CMA) said that banking majors HSBC and Santander have agreed to refund their respective customers after being hit with unarranged overdraft charges by the former.

According to the competition authority, HSBC had broken the sixth part of its Retail Banking Market Investigation Order on two occasions, and as a result is refunding £8m to 115,000 customers.

Santander, on the other hand, has been charged to have violated the Retail Banking Market Investigation Order six times. The Spanish banking group agreed to issue a refund but has not given a confirmation on the number of customers impacted and how much refund it will make, said the CMA.

What is Part 6 of the CMA Retail Banking Market Investigation Order?

Part 6 of the order makes sure that customers get text alerts before banks levy charges on them for going into an unarranged overdraft, thereby providing them time to take action to avoid any charges. However, the two banks have been accused of not sending alerts in all of the circumstances needed by the CMA.

The British competition authority said that the breaches first took place in February 2018, when Part 6 of the order came into effect.

The CMA, in a statement, said: “The refunds paid by the banks cover all fees incurred by customers from going into unarranged overdrafts where they had not been warned beforehand by the required text alerts.

“The CMA is also directing HSBC and Santander to undertake an independent check of their compliance with Part 6 between February 2018 and December 2019.”

The order is part of a package of remedies aimed at addressing the issues, said the competition authority.

Nationwide to refund £900,000 to customers for breaching overdraft rules

Nationwide to refund £900,000 to customers for breaching overdraft rules